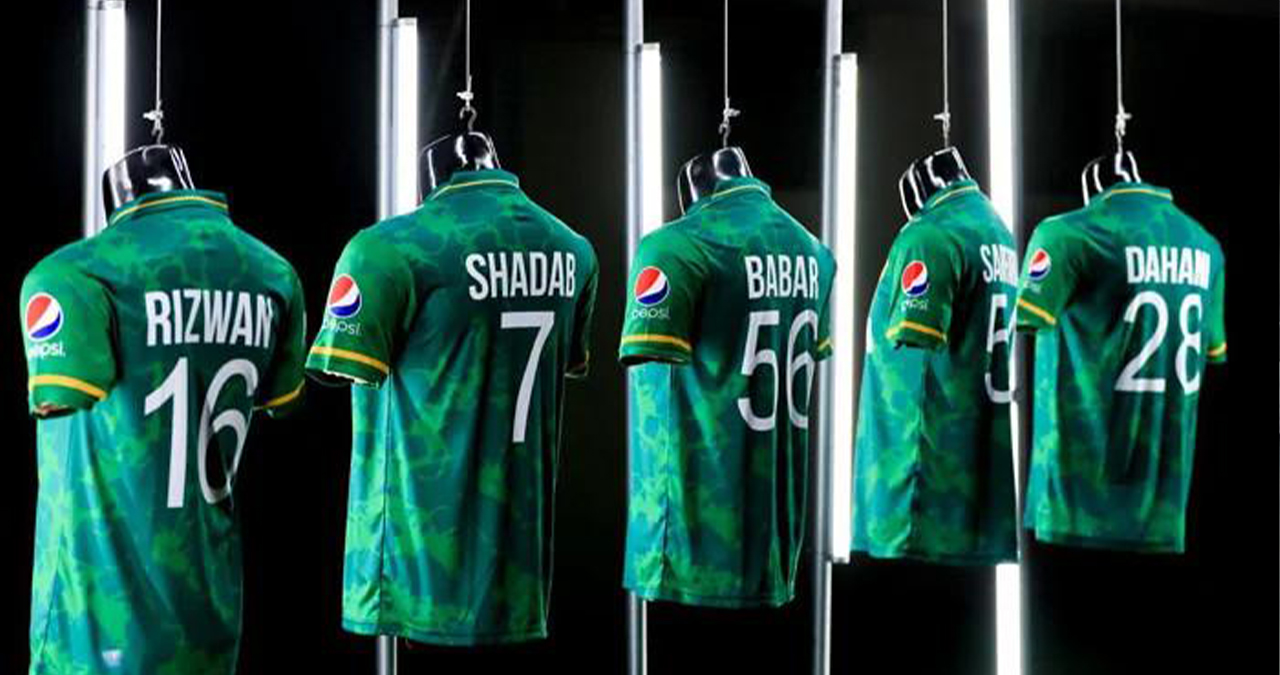 In a video released by the Pakistan Cricket Board (PCB) on its official Twitter handle, the national squad has shared interesting stories about how and why they chose their jersey numbers.

Wicketkeeper-batsman Mohammad Rizwan has revealed that when he played hardball cricket for the first time, he scored 16 runs in that innings. Since then, according to Rizwan, the number 16 has been his lucky number.

Rizwan also said that another reason for his love for this jersey number is that number 6 comes in his, his wife’s, and child’s date of birth.

Star batter Babar Azam said for him number 56 was not important but it has become his cricket companion now. The captain said he tries to score according to this number. It merits mentioning that Babar is also planning to start a brand based on the same number. Batter Fakhar Zaman said he chose number 39 because of his connection with the Pakistan Navy. The hard hitting batter said when he was a part of Pakistan’s Naval force, his room number was 39. Therefore, according to him, he has a strong connection with this number.

It can be said that with less than two weeks left for the T20 World Cup final, an unprecedented cricket fever has wrapped all of Pakistan. The performance of the men in green has sparked the hope that Pakistan can win this ongoing tournament.

Due to the team’s high-voltage performance – cricket pundits, fans, and everybody else is praising the playing eleven.