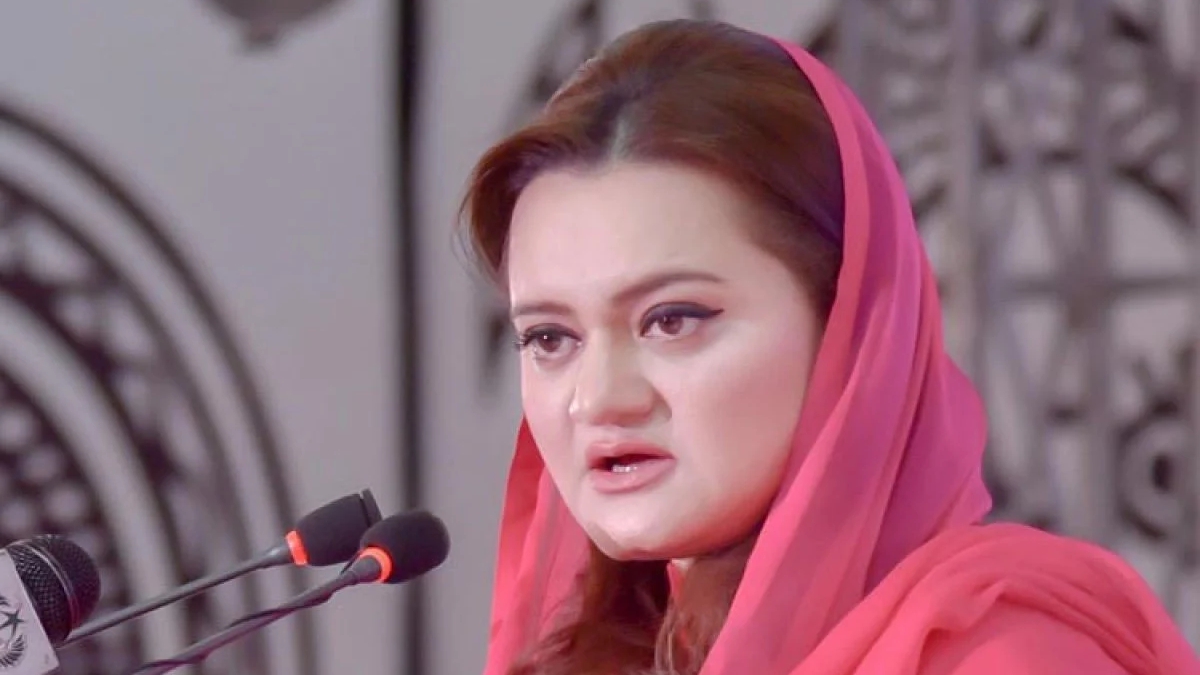 In a televised address to the nation, the premier warned people of another spree of spikes in petroleum prices coming their way.

PM Khan gave a detailed comparison of prices of essential commodities in the world with those in Pakistan. He feared another gas crisis this winter.

Khan promised to slash prices of food items by a whopping 50 percent if the opposition leaders brought back even half of the money they had looted over the last three decades. He said the package will be of benefit for 20 million financially vulnerable families of the country.

Shortly after PM Khan laid forth the Rs120-billion subsidy package on Wednesday, opposition leaders lashed out at the move and called it “nothing but a joke”.

Taking to Twitter, Chairman PPP Bilawal Bhutto-Zardari said the PM’s package is “too less for 200 million people.” He said the package is an “acceptance of the government’s failure”.

“It’s nothing but a joke. PM Khan claims few families will benefit from a 30% discount for only 6 months on flour, ghee, and lentils. In 3 years, ghee increased by a whopping 108%” he said. “30% is too little and too late for 200 million people facing historic poverty, inflation, and unemployment.”

PML-N Information Secretary Marriyum Aurangzeb branded the relief package by the prime minister an “eyewash”, adding that the “biggest package” for the country will be Imran Khan’s resignation.

The government has been facing heavy criticism from the opposition after the prime minister approved a Rs10 increase in the prices of petroleum products last month. Numerous opposition parties, including the PPP and the PML-N, have held nationwide protests and rallies over what they termed “record inflation in the country”.