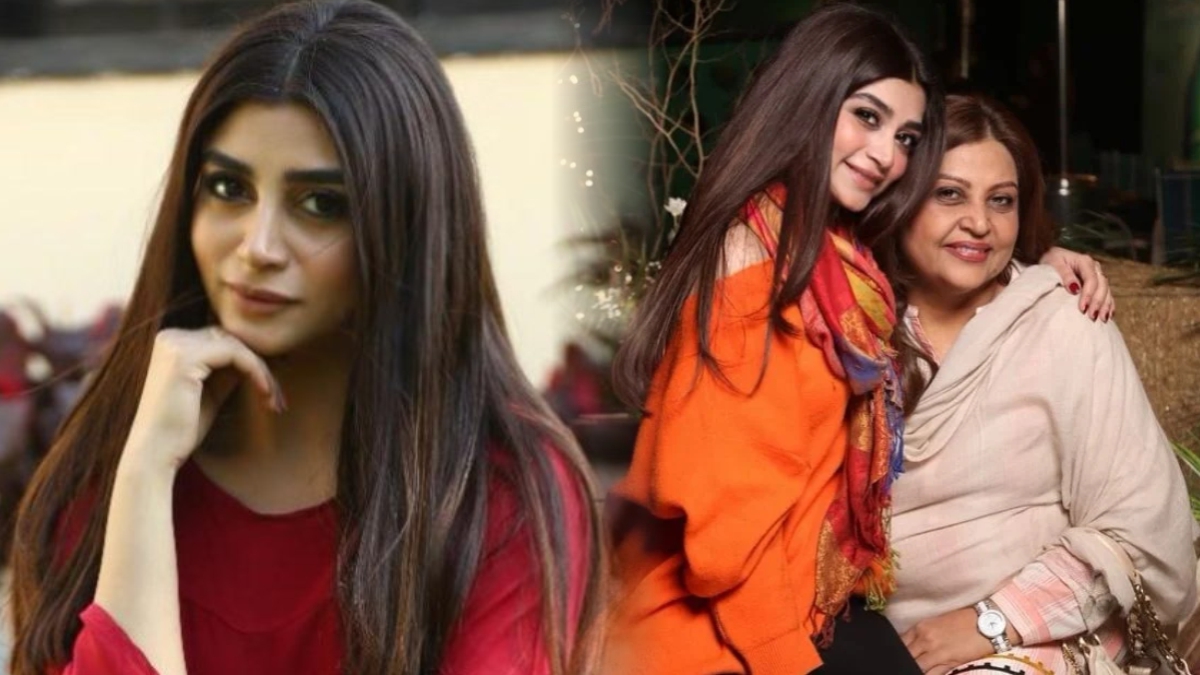 Zoya Nasir certainly knows the art of making it to the headlines. Her unapologetic persona is what makes fans love her.

This time around, the actress paved her way to headlines as she spoke about her fear of traveling via motorways. In her recent appearance on a TV show, she talked about her terrifying experience at the Lahore-Islamabad motorway, and how she escaped thieves – a week ago.

She said her mother had been kidnapped thrice while travelling via motorway,” Zoya shared.

“My mother, Amna Ulfat, was kidnapped while she was serving as an MPA. Burglars would put her into a strange vehicle and throw her at an unknown location before taking her car in possession. However, all three times, her car was recovered by the police.”

Zoya’s mother – PML-Q’s MPA from 2008 till 2013 – commented beneath her post as well. “Hello people, Zoya’s mother here,” she wrote in her comment. “I am in the United States at this moment, otherwise I would have shown you the FIRs. I want to tell you all that this was a breaking story on ARY and other leading channels. The then Chief Minister of Punjab and Chief Justice of Pakistan had taken notice of the incident. The robbers were killed in an encounter with the police and my car was recovered.”

Zoya, herself, has recently been the victim of robbery.

“I was heading back from a shoot and my car was stopped at Teen Talwar. Some robbers came, opened the door and ordered me to hand over whatever I had. All I could think about was the fact that I was being kidnapped. I ran out of the car but the robbers didn’t possess guns and I got away safely. The robbers flew after I started screaming after running out.”