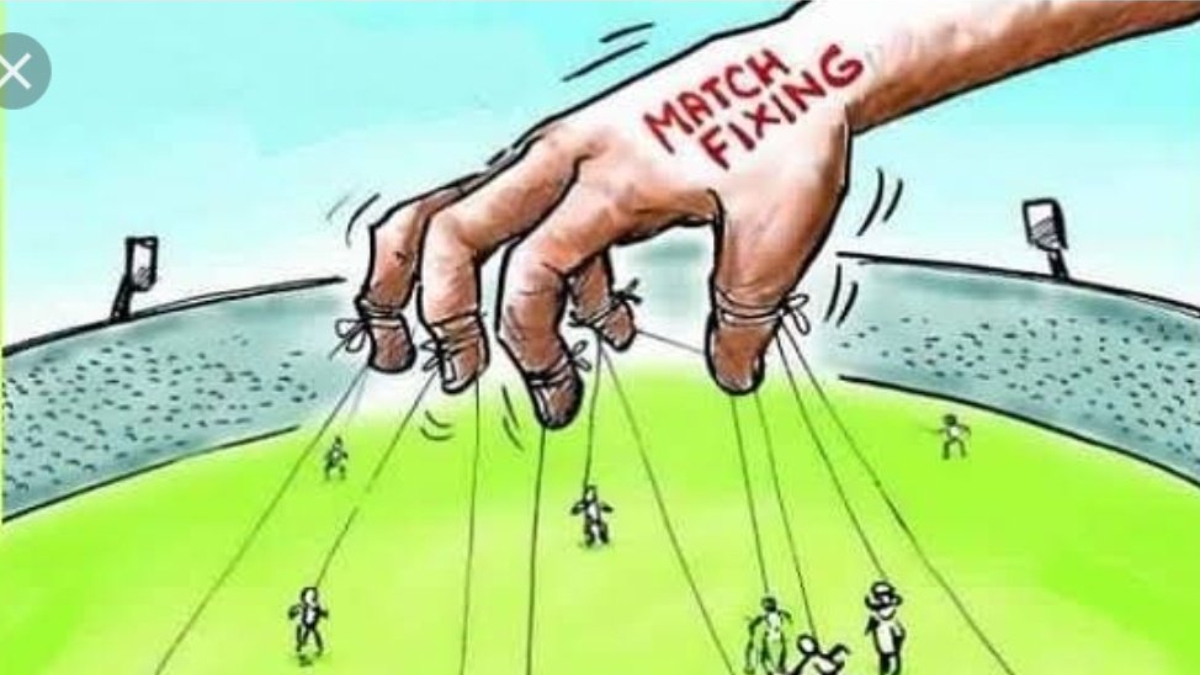 The Kohli-led squad crushed Afghanistan in Abu Dhabi on Wednesday to keep their hopes of reaching the semi-finals alive.

After an unfulfilling performance by Afghanistan, fans across the globe took to Twitter to vent their anger. The lack of a proper strategy and the will to play is being discussed by cricket fans all over.

India hammered 210 runs on the scoreboard with dropped catches and poor field-setting – the highest in this ICC T20 World Cup 2021. Meanwhile, the Afghan side was able to get only three wickets. Their batting lineup never looked comfortable chasing the mammoth total right from the word go.

The opening pair of Hazratullah Zazai and Mohammad Shahzad fell to Bumrah and Shami inside the first five overs of their innings.

Cricket fans took India’s start controversially and differently by making the trend on social media platforms about the contest being ‘fixed’.

Pakistanis took to Twitter to share memes that blamed the Afghan cricketers for allegedly giving away the match for lucrative IPL contracts.

A user shared a scene from Sanjay Dutt’s movie to take a dig at the Afghanistan team, showing that the Afghans ambled away with loads of cash after throwing the game away.

Another user photoshopped a couple of tweets, showing that the Afghanistan Cricket Board had been “heavily paid” to under-perform against India.

Several users had issues with how some of the Afghan cricketers cried after losing to Pakistan but were smiling after a more comprehensive loss against India.

Even Senator Faisal Javed joined the show, saying that the under-par performance by the Afghanistan cricket team had destroyed the spirit of the game.

Are the US-trained fighters joining IS-K?