Are the US-trained fighters joining IS-K? 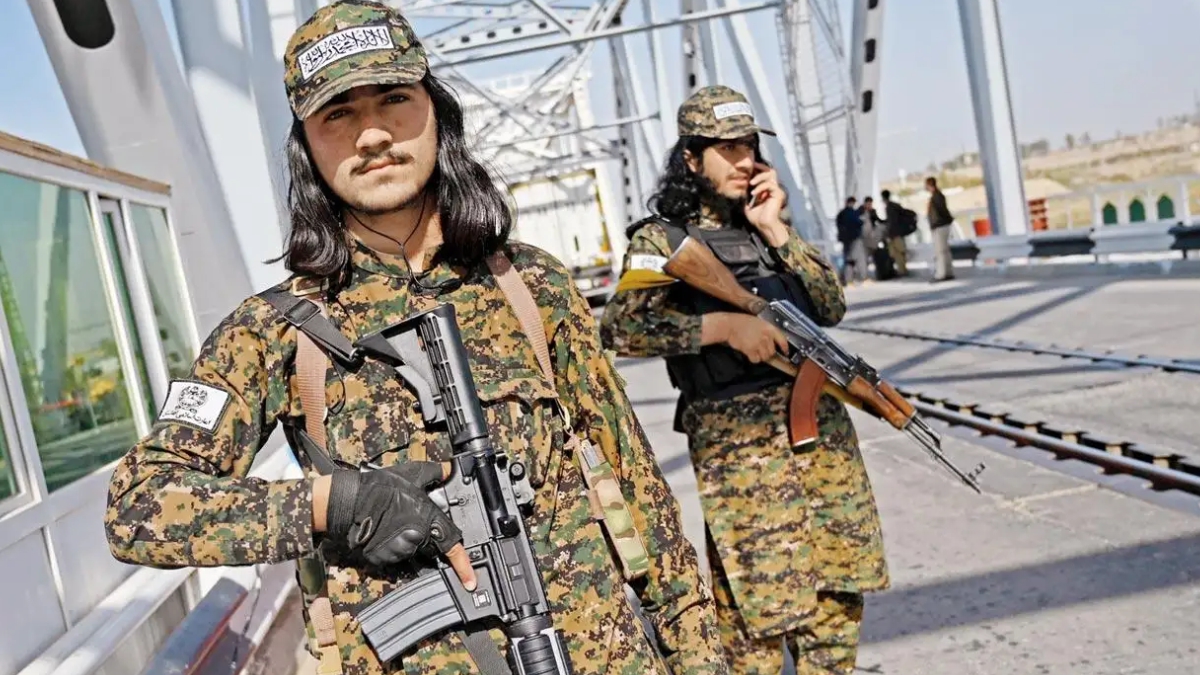 In order to stay alive, these well-trained fighters don’t have many options to consider.

Former US-trained Afghan translators and soldiers – who aided allied forces during the 20-year war – are moving to the Islamic State (IS) in droves.

The news is coming from ex-security officials of the region, who say that it is growing even though the number of defectors is limited.

As per media reports, the new IS-K recruits were members of US-trained elite military units and intelligence services.

“This is a concerning trend,” locals say, as these people have “critical expertise in intelligence gathering and they know warfare techniques.”

Pentagon official Colin Kahl said the “intelligence community has assessed that both IS-K and Al-Qaeda intend to conduct external operations, including against the United States.”

This will undoubtedly surge speculations about what is going on there and the limit to which the US supports it.

The US’ regional image, as it stands, is in tatters. Not only did the superpower lose its two-decade-long war in Afghanistan, but it fled in the most humiliating way possible after being ‘literally’ chased out by the Taliban.

Moreover, it abandoned many of its allies in the region and some of its own citizens as they remained trapped in the war-torn arena after the Western coalition got done with its withdrawal.

Now its regional image problems are exacerbated by some of the formerly trained forces joining IS-K to fight against the Taliban.