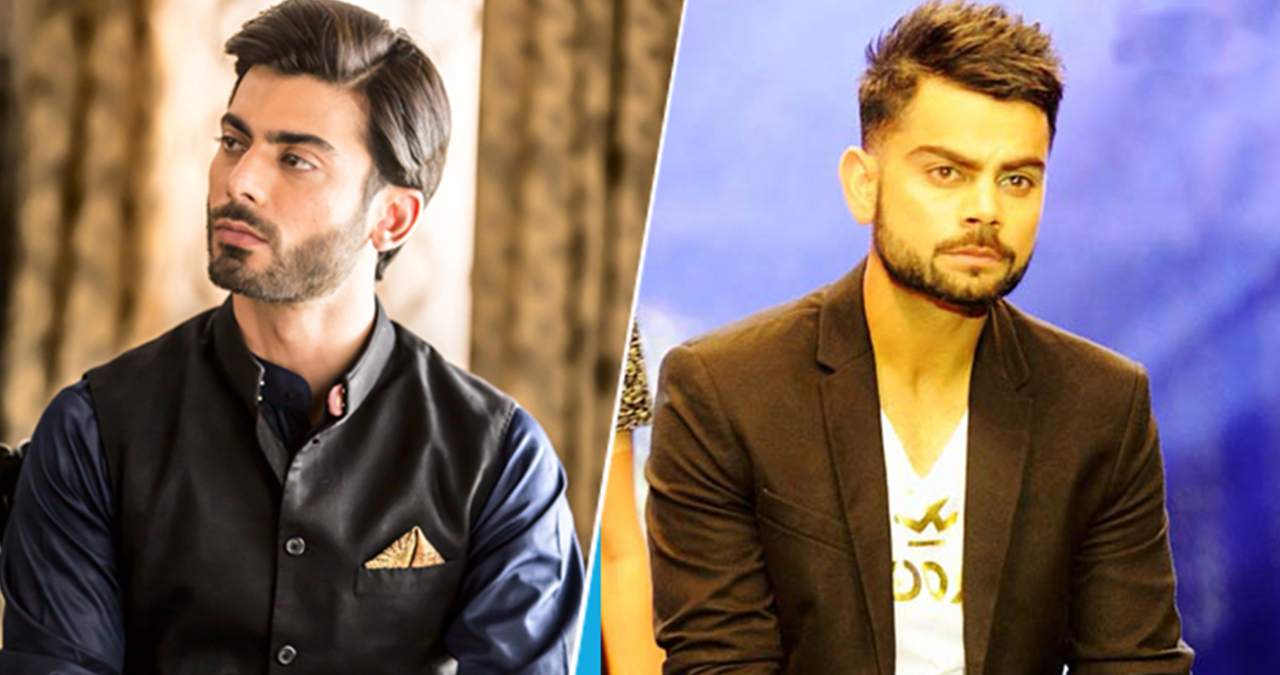 Despite all the rivalries off and on the cricket pitch, Indians and Pakistanis can banter like nobody’s business online.

To be very honest, there’s nothing like some friendly and lighthearted cross-border tweets to remind us of that.

Kohli has been the target of malicious online trolling after his side lost two consecutive matches in the ongoing ICC T20 World Cup.

The Indian batting legend has also been criticised for siding by Shami as well as India’s under par performance in the World Cup. According to media reports, a rape threat has also been hurled against the cricketer’s nine-month-old daughter. Many of the users thought that this was hurled by a Pakistani Twitterati but upon investigation it was found out that the account belonged to an Indian.

The Indian cricket captain, Virat Kohli, has it all – mad cricketing talent, good looks, and Anushka Sharma as a partner. After Kohli was disowned by Indian cricket fans, Pakistani Twitter saw the opportunity to lay their hands on Kohli. It certainly looks like Indian Twitter is all set to give him to us in return for a few of our celebrities.

As many on Pakistani Twitter were not happy with the way Kohli has been treated, they wanted Virat to be handed over to Pakistan.

Indian Twitter stopped upon the request and they were ready to give up Kohli for a few Pakistani stars in return.

Numerous Indians wanted singer Ali Zafar, while some of them asked us to give Fawad Khan in exchange for Kohli.

I was amazed to find out that Indian Twitter was ready to swap the whole cricket team for Fawad. I understand, he is a national treasure after all.