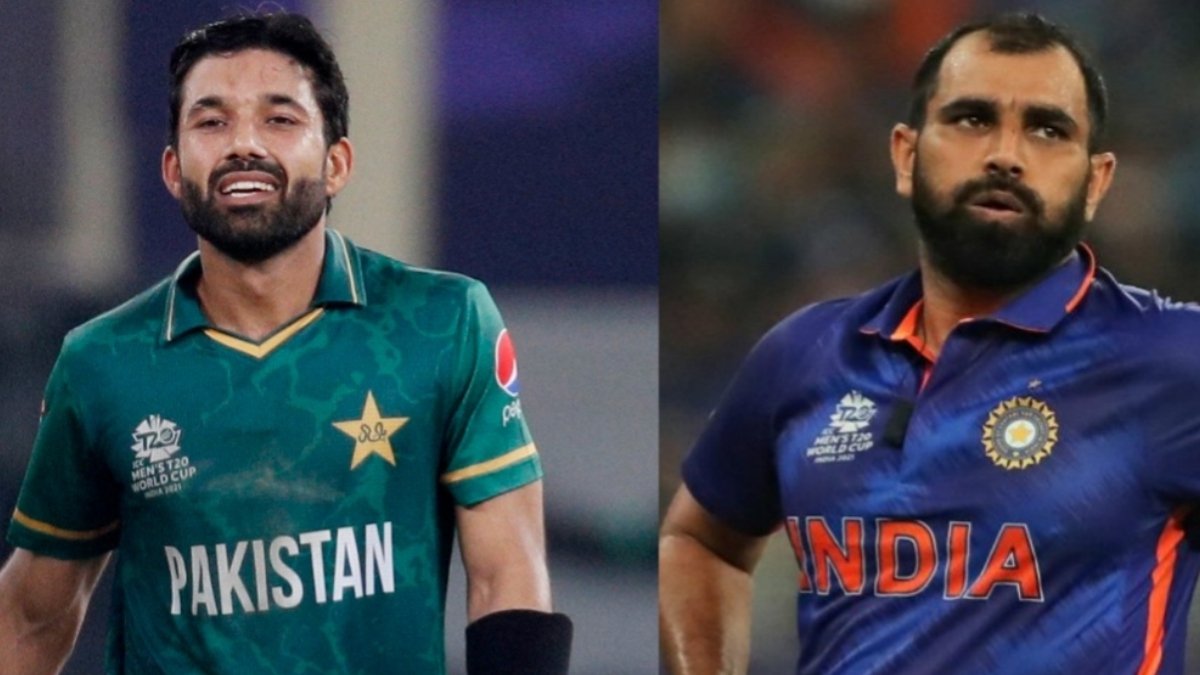 When India’s team lost Sunday’s key encounter to Pakistan in the T20 World Cup, their fans took to social media sites to vent their emotions.

A major chunk of their hate was directed at Mohammad Shami – the sole Muslim player in India’s World Cup squad.

Social media users alleged him of deliberate leak of runs to Pakistan. They even called him “an anti-national and a traitor”. They were not done with their malicious campaign against Shami yet that India lost its crucial game to New Zealand, piling more agony on the already angered fans.

Following a torrent of criticism aimed at the Virat Kohli-led side after consecutive losses, Pakistani players came up to back the under-fire Indian team.

Once the favourites are now the target of abuse and hate after the team’s position on the scorecard signifies ‘misery’.

Even Kohli’s wife Anushka Sharma was trolled heavily as irate fans blamed her for their side’s loss.

While ex-Indian players have also lined up to grill Kohli and his team, terming their performance as “horrific”, Pakistani cricketers have come out to support India.

Pacer Mohammad Amir said he still believes that India is the best team in the world. “It is just a matter of having a bad time or a good time,” he said.

Shedding light on the hate directed towards the Indian players, Amir maintained that abusing players and their families was “a matter of shame.”

In the past, passionate cricket fans used to break TV sets and pelt stones at the players’ residences when their team lost. Now, as online abuse becomes the popular form of venting, many are worried about the toxicity that cricketers have to face on social media.