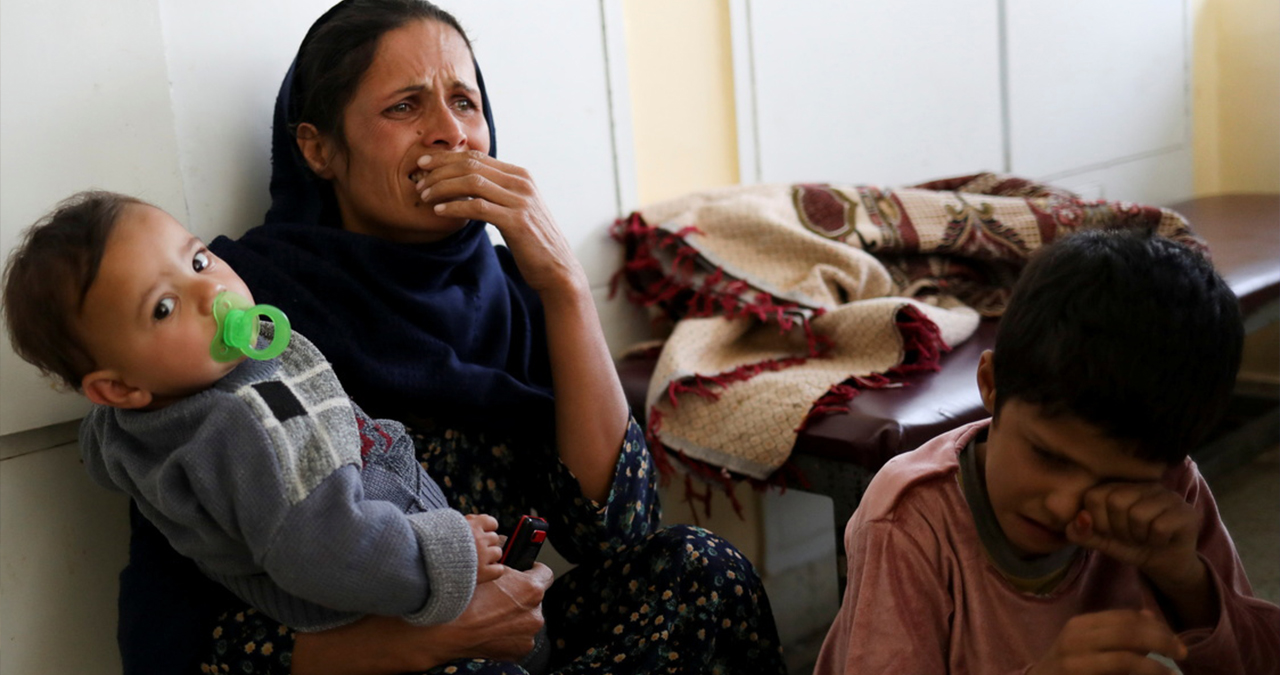 An attack on a military hospital in Kabul killed at least 19 people and injured 43 others, interior ministry sources said on Tuesday.

Photographs shared by residents revealed a plume of smoke after the blasts in the diplomatic zone in the Wazir Akbar Khan area of central Kabul.

According to the Afghan media, the Islamic State in Khorasan Province (ISIS-K) claimed responsibility for the bombing in a statement on its Telegram channels.

The message revealed that a total of five Islamic State group fighters carried out coordinated attacks on the sprawling site.

The message further said that one of the group members detonated an explosive belt at the gate of the hospital prior to other militants storming the facility and opening fire.

It is pertinent to state that a Taliban official had earlier said that a suicide bomber and gunmen had planned the attack.

“The attack was started by a suicide bomber on a motorcycle. He blew himself up at the gate of the hospital,” said the official, adding that the assailants had all been killed.

According to him, a Taliban military commander was among the fighters killed as his men responded to the attack.

The Taliban spent 20 years in an insurgency against the US-backed government prior to seizing control of the war-torn country in August.

Now, the newly-formed government faces the struggle of bringing stability to the country, which has been hit by a spree of bloody assaults claimed by rivals.