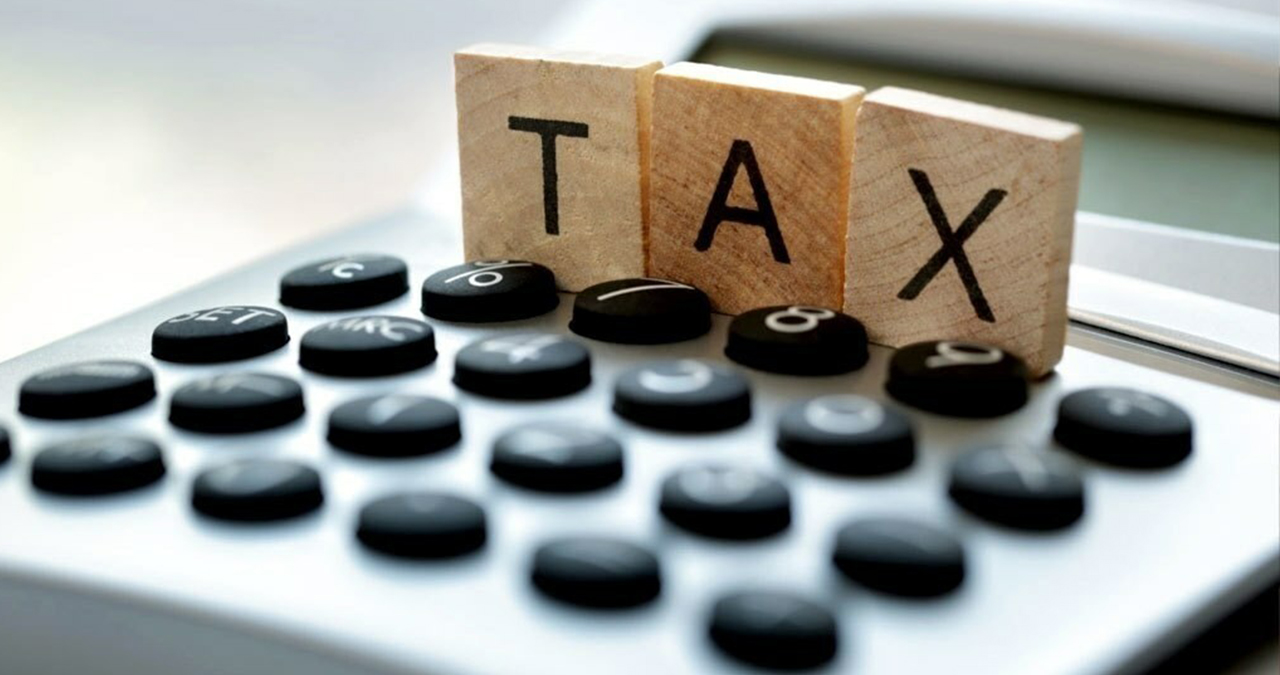 According to details, the tax officials asked for account holders’ information from various banks by issuing fake/forged notices to them.

This case shows that some tax officials have been involved in issuance of fake notices to banks – under section 176 of the Income Tax Ordinance, 2001.

Owing to the landmark probe by the FTO Dr Asif Jah, the FBR has been told that tampering with the notices, under section 176 of the Ordinance, for obtaining information from banks is tantamount to maladministration. The FBR has been ordered to prepare Special Operating Procedures (SOPs) regarding statutory approvals.

The probe was done on the complaint of tax lawyer Waheed Shahzad Butt – a refund claimant taxpayer. The complainant was registered with the Department. It merits mentioning that the said notices were sent to the banks via an unauthorized subordinate employee. It has also come to light that the desired information was secured by threatening the banks’ management. However, later on, when the complainant protested, the collected information was returned to the banks.

The FBR has been asked to direct the Chief Commissioner Lahore to commence disciplinary proceedings against officials in line with the recommendations of the internal inquiry report. The FTO order accuses those involved of misstatement, deception, tampering, and misuse of official position.

We are unaware of where this case will head to but it is evident that non-existence of a specific law could have left the ground open to the irresponsible subordinates to commit such forgeries for their own gains.

Thus, those guilty of neglect, inefficiency, misuse of powers, and unauthorized issuance of legal notices could be charged and sentenced.