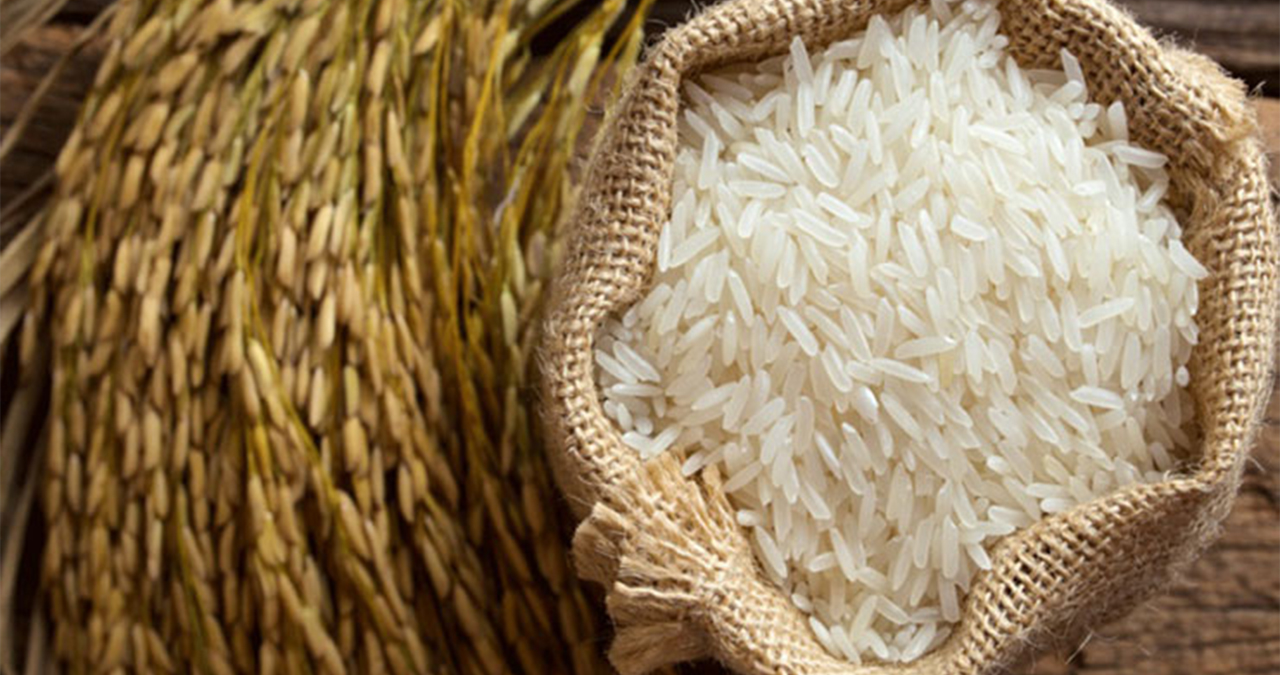 Pakistan’s rice exports showed a comeback during Q1-FY22, rising against a low base from the corresponding period last year – owing to the Covid-19 pandemic.

However, rice exports are still struggling to get off the rollercoaster ride that they stepped on three years ago. Exports of all forms have shown massive improvement, with basmati rice exports signifying a particularly impressive performance.

According to various reports, international prices of most rice forms are trailing well below their pre-pandemic levels – refusing to shift gears from the downward trajectory.

Domestically prepared rice varieties are no exception to this global pattern, which is an outcome of a surplus in rice supply from East Asian countries.

In case of basmati, global demand has been steady at roughly 5 million tons per annum. About 0.6 to 0.8 million tons of this originate from Pakistan. It is important to remember that exporters from India cater to more than 80 percent of the international demand, and thus enjoy unchallenged pricing power.