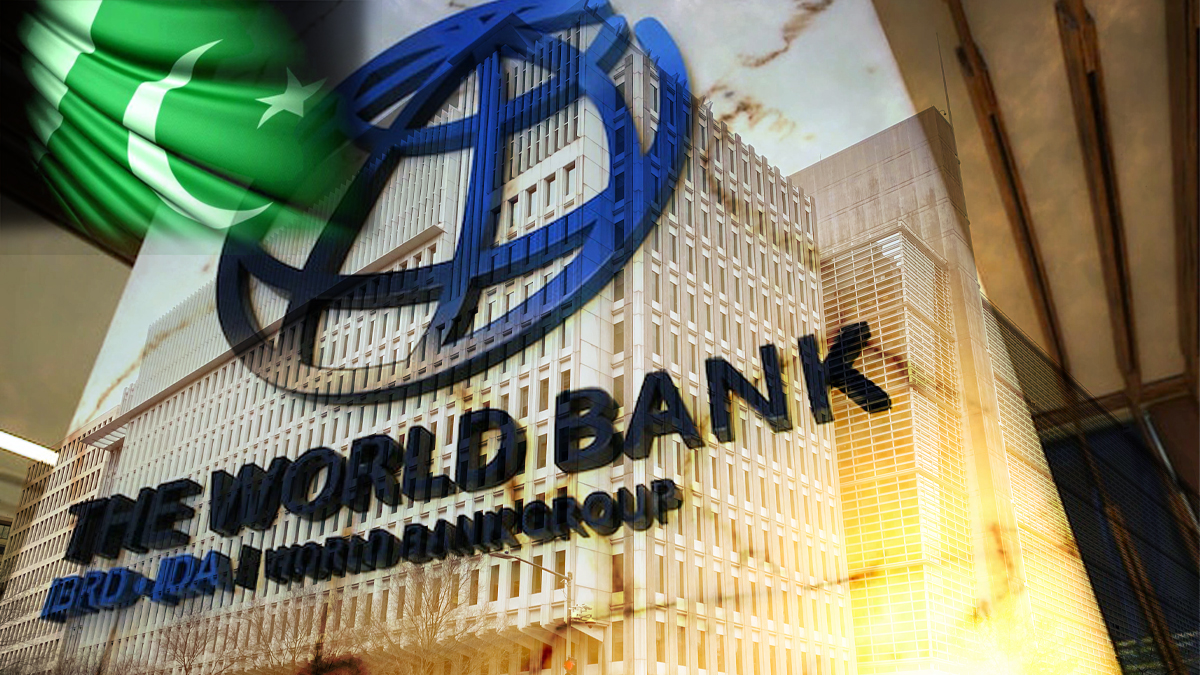 A World Bank report, on Thursday, revealed that Pakistan’s exports were slow to respond to the depreciation in its currency.

The World Bank report said Pakistan needed an integrated and long-term reform strategy in a bid to fix the export challenge – requiring coordination across government agencies to harmonise policy decisions. The report reiterated the need for an active public-private sector dialogue to attain the broadest support to reforms.

The report released by the World Bank said that due to strengthened domestic demand, imports had surged much higher than exports, leading to a large trade deficit. The World Bank also advised the country to concentrate more on increasing exports instead of curtailing imports.

It is pertinent to mention here that it is a general belief that the depreciation of the exchange rate boosts exports up. However, in Pakistan, it did not happen. According to the report, the exchange rate was very low from 2018 to 2021 but there was no significant increase in exports. As a result, Pakistan’s economy became more inward-oriented. The share of exports in Pakistan’s national GDP declined from 16 percent in 1999 to 10 percent in 2020. It merits mentioning that this inward focus has had tough implications on the country’s foreign exchange, productivity growth, and employment. In contrast, Vietnam spiked its export market share – going from $21 to $127 over the corresponding period.