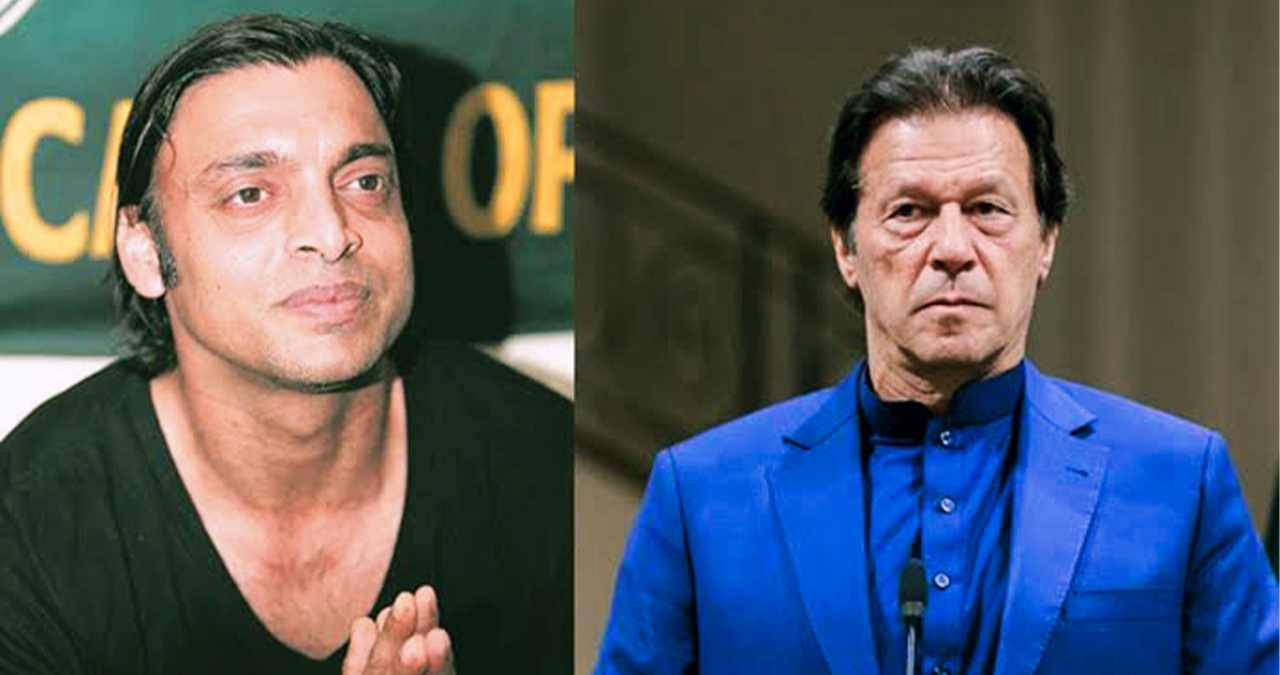 The Minister of State for Parliamentary Affairs, Ali Mohammad Khan, said Friday that Prime Minister Imran Khan showed displeasure on the insulting treatment meted out to former fast bowler Shoaib Akhtar during a show on the state television, PTV.

A spat occurred between PTV Sports anchorperson Nauman Niaz and Akhtar earlier this week during a live show. Later, the former fast bowler announced his resignation from the state-run television.

The PTI leader said that the PM was also upset that the host insulted the national star and had taken notice of the matter.

Ali Muhammad Khan said that the anchor resorted to sheer arrogance as nobody can be asked to leave the show in that manner.

“Dr Niaz should have thought several times before showing this kind of an indifferent attitude.”

Khan called it a matter of shame, adding that the incident happened at a time when the national team had defeated New Zealand’s cricket team and the whole country was celebrating the victory.

The Minister also appreciated Akhtar for not losing his calm throughout the episode. He said that the former fast bowler, known for his aggressive behaviour, acted in the situation with a lot of intellect.

Khan reiterated that this is not the way that our national stars should be treated.

“I, personally, do not have any grudges with Niaz but he had no right to insult the national star. By resorting to such a behavior, he has insulted the entire nation,” Khan added.

“Investigation in this regard is underway and immediate action will be taken,” he said.

It merits mentioning that following an on-air spat between Niaz and Akhtar, the state broadcaster took both the personalities off-air.

According to a statement laid forth by PTV, “neither Akhtar nor Nauman will not be allowed to come in any show on PTV.”