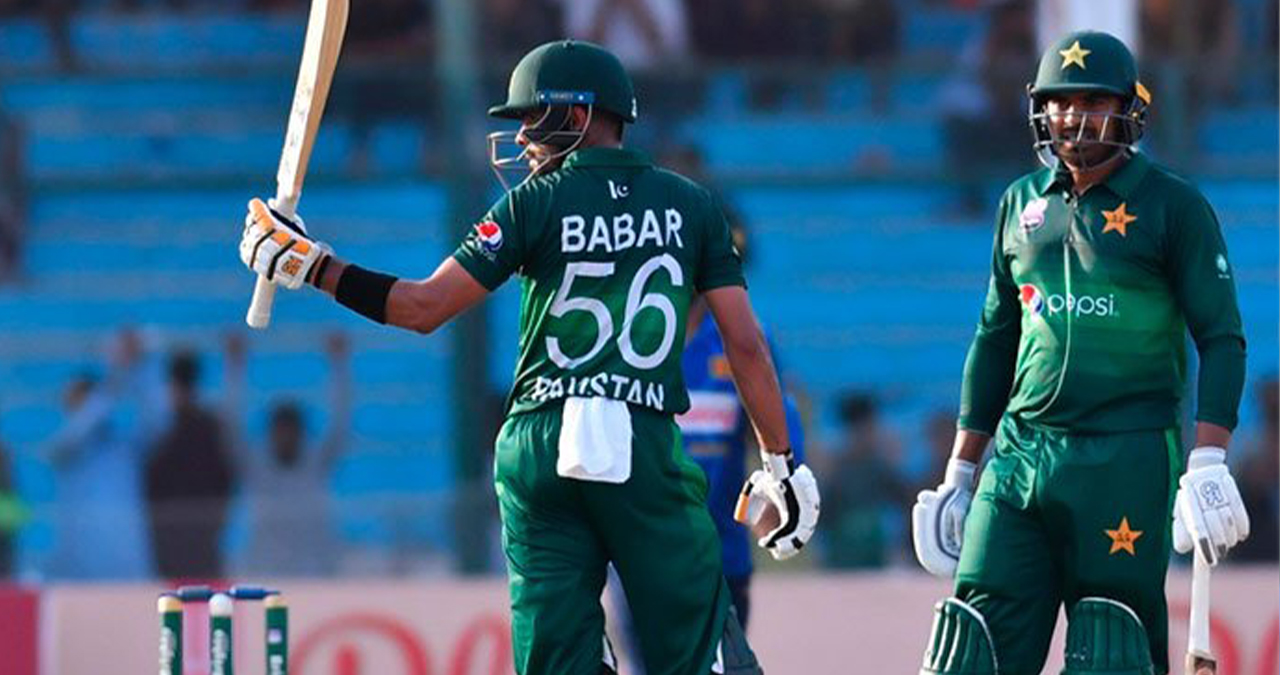 Pakistan captain Babar Azam has gone past another record of his Indian counterpart, Virat Kohli.

Azam, on Friday, became the fastest captain to score 1,000 T20I runs – managing the feat in only 26 international games.

On the other hand, as captain of the Indian cricket team, Virat Kohli had taken 30 innings to score the aforementioned T20I runs.

Rizwan, playing against Afghanistan in his third World Cup game, got 39 T20 dismissals in a year to his credit.

Both of these records came into existence in the Pakistan vs Afghanistan T20I clash.

MS Dhoni achieved the similar feat in 2016 – playing his part in 39 T20 dismissals in one year.

On the other hand, former national cricket team captain Inzamam-ul-Haq believes that Pakistan has sent a message to the entire world regarding how dangerous they are.

Praising Babar Azam’s performance, Haq said that with the technique that he has, it seems that he can surge past all records in 10 years. “Babar Azam’s batting technique is much better than Virat Kohli,” Haq said, sharing that Azam has all the potential to become the best batter in the world.