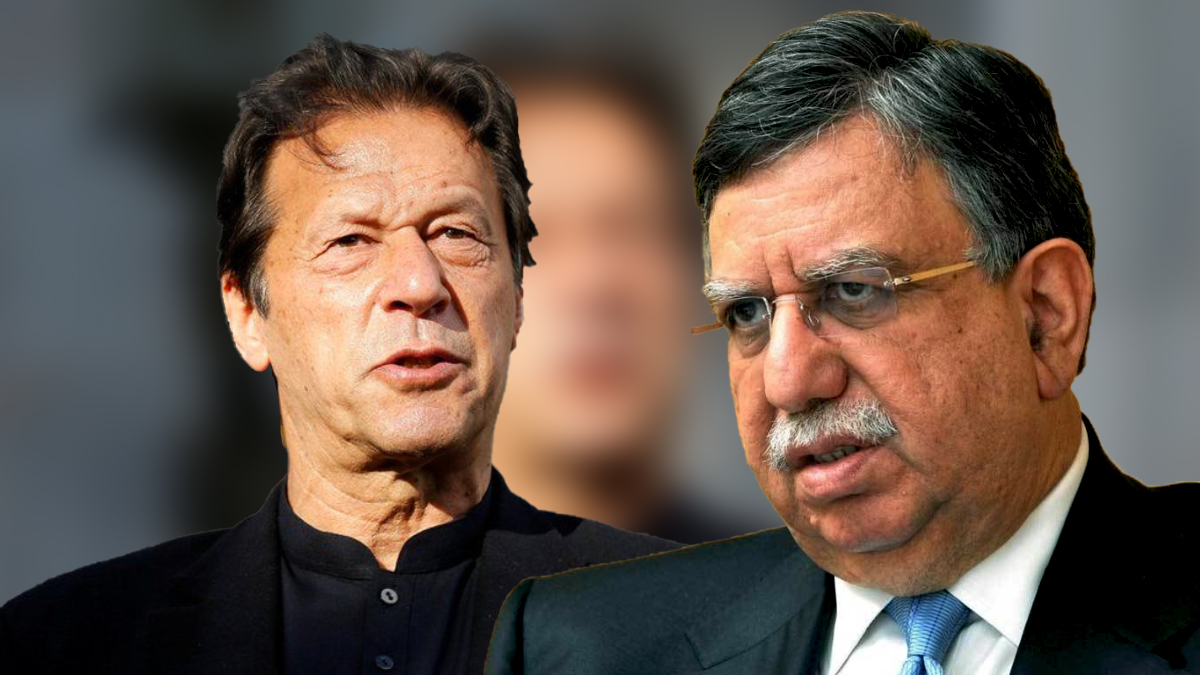 Finance Minister Shaukat Fayaz Tarin has, on Monday, been named adviser to the Prime Minister on finance.

On Monday, an official notification issued on the appointment said that Tarin’s new status would be the same as a federal minister’s.

It was decided on Friday that the government will appoint Tarin as an advisor to the Prime Minister on finance. His six-month tenure as the Finance Minister expired on the same day.

Under the Constitution, Tarin had to be elected to the Parliament within six months, during which he was allowed to run the office of the finance minister.

The government, however, could not get him elected as none of the senators agreed to leave their seats for him.

Tarin, on April 17, 2021, assumed charge as the Minister of Finance. Prime Minister Imran Khan had appointed him as the finance minister in a massive federal cabinet reshuffle, replacing Muhammad Hammad Azhar — a few weeks after he was bestowed with the portfolio.

Shaukat Tarin is currently in the US holding talks with the IMF.

As his six-month term as the finance minister ended, as per law, he will not be able to chair cabinet committees, specifically the Economic Coordination Committee (ECC).

As per media reports, once he has been elected as a senator, he’ll be able to get his finance ministry back.

On the other hand, he said that the talks between the IMF and Pakistan for resuming the Extended Fund Facility worth $6 billion have not failed.

He, on Sunday evening, made these remarks while talking to reporters after addressing the Pakistani community in New York.