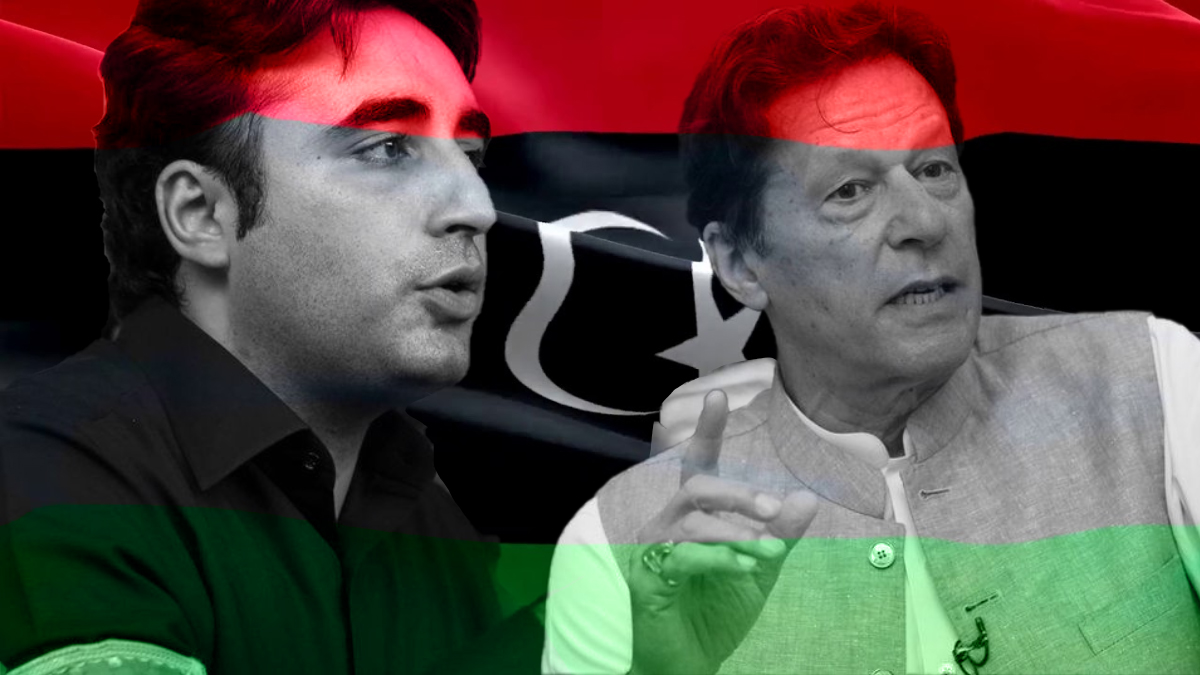 PPP Chairman Bilawal Bhutto Zardari alleged, on Sunday, that Prime Minister Imran Khan was on a roll to turn all institutions of Pakistan into the PTI’s Tiger Force.

Bilawal said the countdown to the government’s ouster had begun.

The scion of the Bhutto dynasty was talking to a rally at Karachi’s Bagh-e-Jinnah in commemoration of the martyrs of the 2007 twin terror attacks in Karachi’s Karsaz area.

“The PTI government has not brought any change. All it has got us is destruction,” he said.

Bilawal said the incumbent PTI government has made the masses suffer from “unprecedented” inflation.

He said PM Khan “snatched employment from the people of Pakistan and rolled all his promises back”.

“This country has not seen a bigger thief in power than our current selected PM. I want to tell you all that the inflation is skyrocketing and this is the Naya Pakistan of Imran Khan.”

The PPP chairman bashed the federal government’s anti-encroachment drive, as well as the induction of the Single National Curriculum.

“Whatever work Imran Khan undertook brought destruction instead of the promised change,” he said.

Showing confidence in his party, he said the people of Pakistan know that the next government in Islamabad will be formed by the PPP.

“Our party does not promise an economic turnaround. However, we promise a people-friendly rule,” Bilawal said. “I want to assure you all that people-friendly decisions will be locked when people pick their own leaders,” he added.

The younger Bhutto went on to claim that PM Khan wants to mould the entire country into his Corona Relief Tiger Force. He said the PPP will observe its foundation day in Khyber Pakhtunkhwa – which falls on November 30.