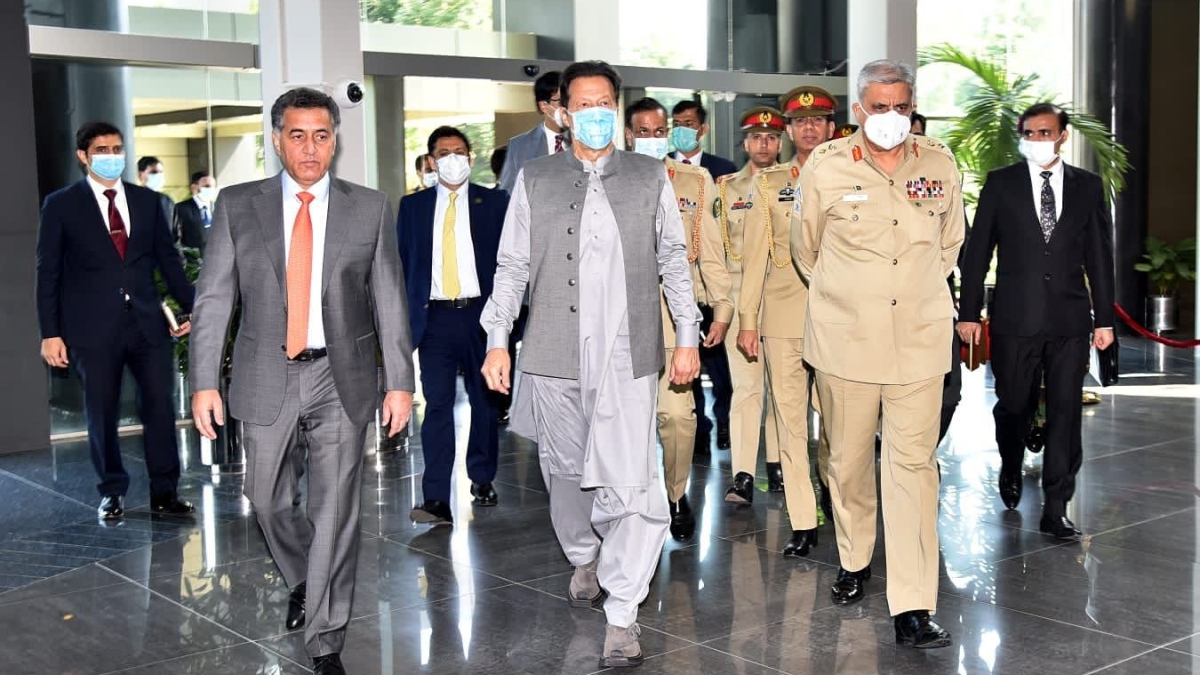 On October 6, ISPR laid forth a statement to name Lt Gen Nadeem Ahmad Anjum as director-general of ISI. He was named as the replacement for the outgoing chief Lt Gen Faiz Hameed.

Two days later, people found out that the Prime Minister’s Office (PMO) had yet to issue a notification for the appointment of Pakistan’s new spymaster.

This delay led to intense rumours with a link to the civil-military rift. However, the issue was met with a conspicuous silence by both Rawalpindi and Islamabad.

It further escalated when Gen Faiz was present in the National Security Committee meeting instead of ISI’s new spy chief. Many experts of the military affairs said that Gen Faiz had to take part in the NSC meeting as a chief who had been named just a day ago could not give a briefing on the affairs in Afghanistan.

It merits a mention that the mainstream media refrained itself at large from picking up the story, smelling the sensitivity surrounding the issue.

Only after the cabinet meeting – wherein the premier had reportedly said that like the armed forces, the PM’s Office also had “sanctity” and should not have been bypassed in appointments like these – media started discussing the issue at length.

On Tuesday, Federal Minister for Broadcasting and Information Fawad Chaudhry spoke on the issue cautiously in his news conference after the cabinet meeting.

The federal government tried, on Wednesday, to defuse recent civil-military tensions regarding the appointment of the new DG ISI.

Fawad Chaudhry tweeted that due consultations between the Prime Minister and the army chief had been completed.

“The process for the appointment is underway”, he added.

“The military and civil leadership have proved once again that all institutions stand for the sake of the country’s stability, sovereignty, and progress.”