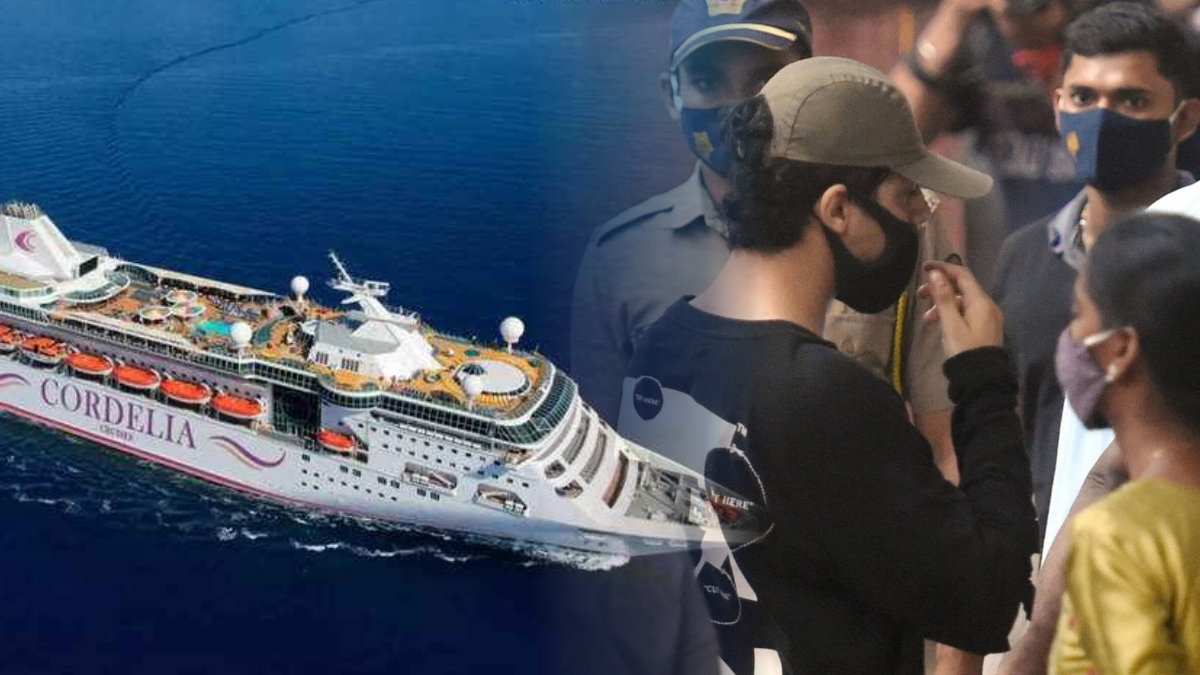 The NCB said this during a hearing of Aryan’s bail plea in the court.

The NCB opposed Aryan’s bail plea and sought more time to investigate the international link they had busted in the cruise drug case.

The agency said the initial investigations disclosed Aryan’s acts to procure contraband from another accused in the drug case – Arbaaz Merchant.

As per media reports, no contraband was found from Aryan. However, the NCB officials recovered 6gm of charas from Merchant.

Aryan’s lawyers have filed a bail plea in the special NDPS court.

He, along with his friends, was taken into custody on October 3 in a drug case.

On the other hand, Bollywood’s Dabangg star Salman Khan, somehow, has eased Shah Rukh Khan’s tension because of his frequent visits to the latter’s residence – Mannat – since Aryan was detained by the NCB.

Salman, on Wednesday, visited Shah Rukh’s Bandra home – the third time since his son, Aryan, was arrested by the NCB on October 3.

Salman may not be able to do much for Shah Rukh Khan to get his son released, but his sweet gestures won’t let the megastar down his morale amid the worst of his life.