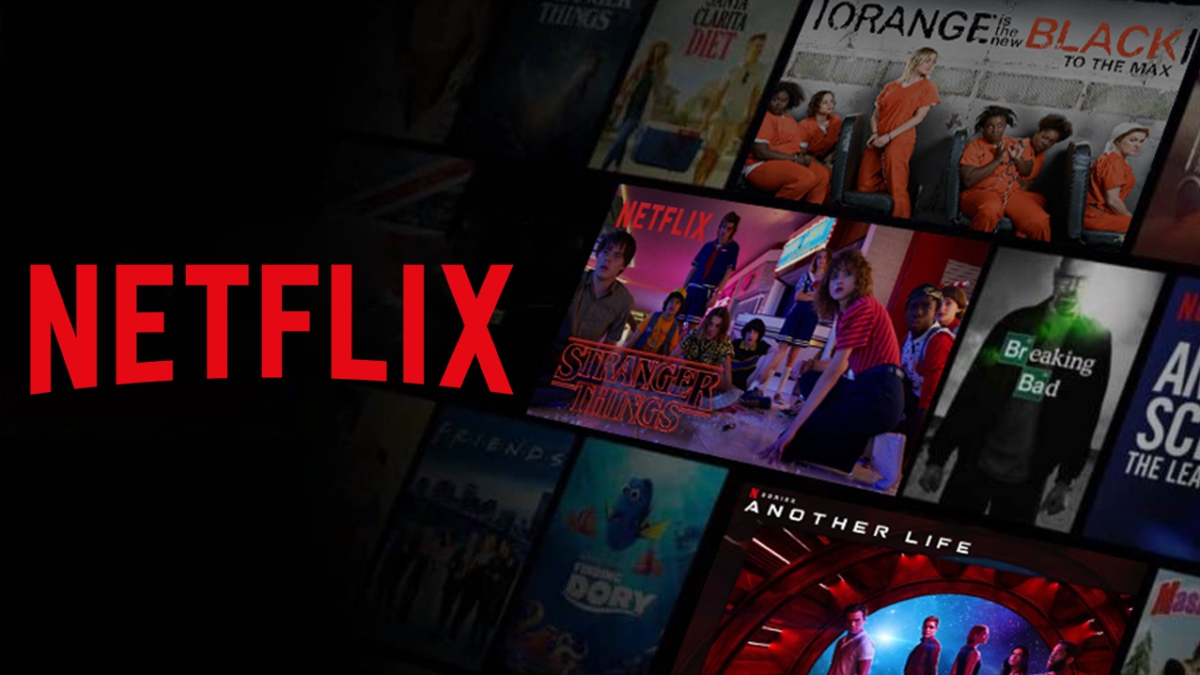 The popular video streaming app Netflix has announced to reduce prices in Pakistan.

Netflix has hiked prices in first world countries like the Netherlands, New Zealand, and Spain.

The move is driven by Netflix’s desire to spike its subscribers in the region.

For users in Pakistan, Standard and Premium price plans have been stashed by Rs 400.

Netflix, last month, announced that it is launching its free mobile plan in Kenya. The global streaming platform has pinned hopes from the bank of 20 million internet users that the country has.

It merits mentioning that the plan will allow users to use the platform free of cost and includes ads.

The mobile plans offered in Pakistan and India are one such example of Netflix experimenting with a variety of price offerings in different countries to bring customers, especially in developing nations, to its platform.

Netflix has made a fresh collection of Palestinian films available to its customers, the company announced.

Netflix’s new Palestinian collection is titled Palestinian Stories. It is made up of a total of 32 award-winning films that are directed by Palestinian filmmakers and tells Palestinian stories.