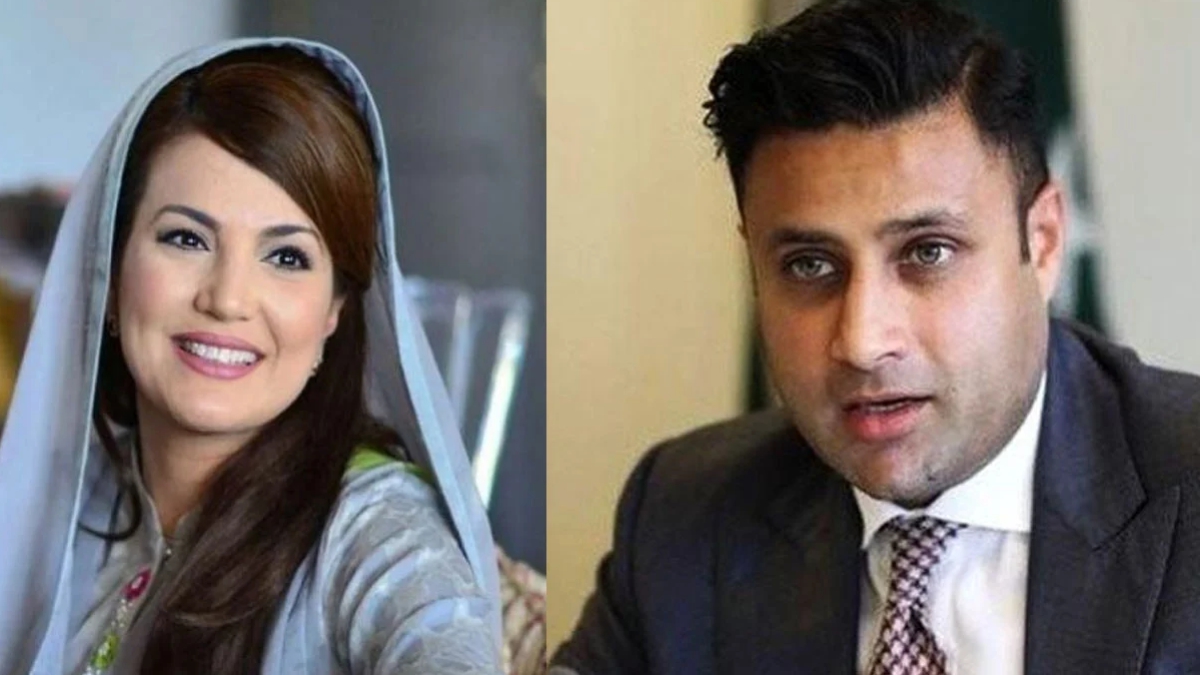 Reham Khan – broadcaster and the ex-wife of Imran Khan – has laid forth a public apology because of the false accusations that she had levelled at PM’s Special Assistant Zulfi Bukhari.

Khan’s apology comes as Bukhari won the defamation case against her at the London High Court.

Khan, back in 2019, had published a video on her socials accusing Zulfi Bukhari of corruption. As per her, Bukhari carried out a corrupt plan along with PM Khan to sell the Roosevelt Hotel at an undervalued price. Consequently, Bukhari then sued her for defamation.

“These allegations were all false and untrue. Zulfi Bukhari had no role as such in the handling of the coronavirus pandemic. I apologise to Zulfi Bukhari unconditionally for the significant upset, distress, and embarrassment that these publications may have caused him. I have agreed to pay Bukhari substantial damages for libel and his legal costs.”

In the agreed settlement between the two parties, Khan agreed that she would tweet an apology and clarification in both Urdu and English and pin it to her Twitter ID for three consecutive days at least. As per the agreement, Reham Khan has published the same apology on her Facebook page and Youtube channel.

Khan has agreed to pay a whopping sum of £50,000 (Rs11.6 million) as a contribution towards Bukhari’s costs and damages. She has also withdrawn all allegations and has apologised for publishing a defamatory video on YouTube, Twitter and Facebook. She has also apologised for retweeting three Tweets levelling defamatory allegations of nepotism, corruption, and embezzlement.

On 17 March 2020, Reham had retweeted a tweet by Inamullah Khattak asserting that Bukhari had served official notices to journalists who criticised his management of the coronavirus pandemic.

“This amounts to a state attack on the freedom of speech for which he is responsible. Besides, he has put millions of Pakistani lives at risk due to his incompetent management of the coronavirus in Pakistan,” she had said.