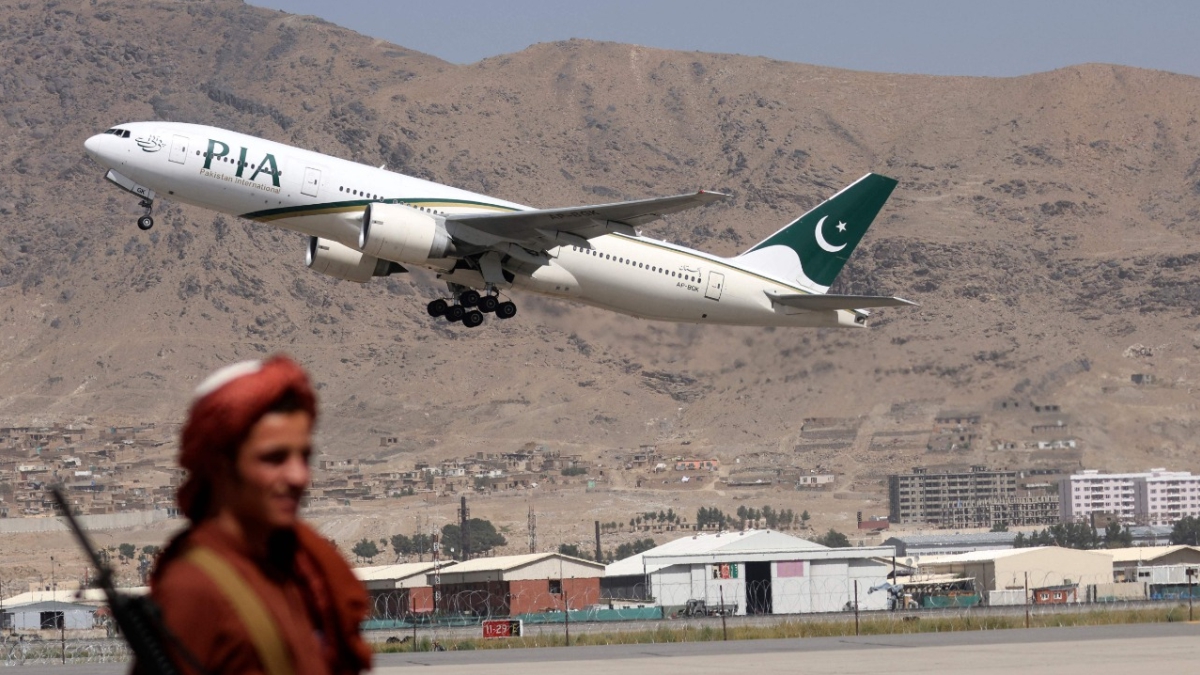 Pakistan International Airlines (PIA) announced, on Thursday, that it had suspended flights to Kabul because of the “unprofessional attitude” of the Taliban authorities.

The national flag carrier said ever since the Taliban took over Kabul; its staff had faced last-minute changes in flight permissions and regulations – along with the intimidating behaviour from Taliban commanders.

PIA said the Afghan civil aviation officials had to take arbitrary decisions instead of adhering to international norms and regulations.

In one incident, PIA’s country representative had been kept at gunpoint for hours and was freed only after the Pakistani embassy in Kabul took action.

“We are halting our flight operations to Afghanistan from today due to the heavy-handedness of the authorities,” said the PIA spokesperson.

It merits a mention that PIA resumed special flights to Afghanistan after the Taliban seized its control in mid-August. PIA was a lifeline for Afghans who were in a bid to flee the economic crisis and the new regime. PIA played a considerable role in the mass evacuations following the Taliban’s takeover of Kabul in August, creating a rush among those stuck in Kabul to get out amid a shortage of flights.

“Pakistan’s national flag carrier has evacuated around 3,000 people after the change of government in Afghanistan,” the PIA spokesperson said, adding that among those fleeing Kabul were officials of the World Bank, United Nations, and the IMF, as well as international journalists.

The airline said that the flight operation was “not lucrative financially” and operated flights on “humanitarian grounds” only.

On the other hand, Taliban spokesperson Zabiullah Mujahid claimed that his government would probe into reports of the alleged mistreatment of PIA passengers and officials by authorities at Kabul international airport.

“We will probe into reports of maltreatment and will amend them. All businesses and companies are vital to us.”