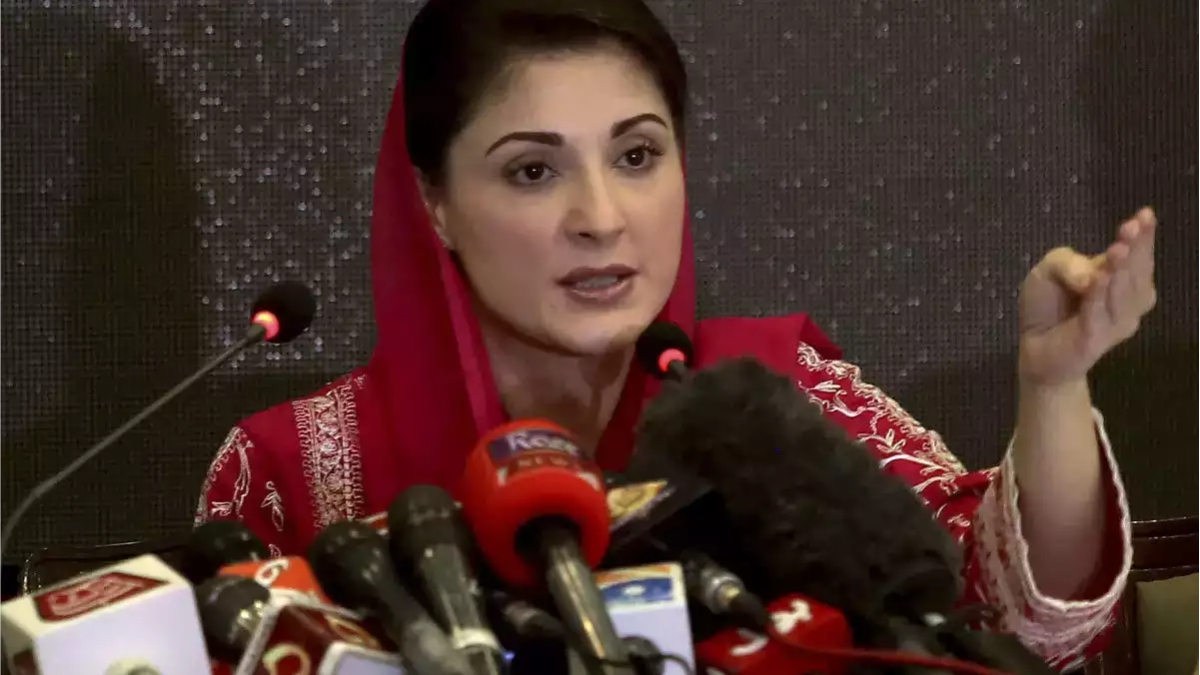 PML-N’s Maryam Nawaz has said that only a lawfully elected Prime Minister has the right to make top appointments to institutions of national security.

Maryam termed PM Khan’s resentment towards the named Inter-Services Intelligence (ISI) director general by COAS Bajwa as something that was “uncalled for”.

She was talking to the media on Wednesday after being present in the proceedings of the Islamabad High Court (IHC).

Maryam Nawaz said Imran Khan’s act to exert authority should not be linked with the principle of civil supremacy and democracy as he was just struggling to prolong his rule.

“He is a selected prime minister. He has stolen public mandate. I want to tell you all that he has no moral or legal authority to make appointments to the national security organisations.”

She bashed PM Khan over his constant pressing to retain Lt Gen Faiz Hameed as DG ISI, who, she alleged, was the main character in political manoeuvrings at the behest of Imran Khan.

On the other hand, the Information Minister, Fawad Chaudhary, has said that the fallout of a rift among major institutions of the country could be “immense” and emphasised that the current regional environment required military and civilian leadership to “stay on the same page”.

His comments were in the context of the current impasse between COAS Bajwa and Prime Minister Imran Khan on the issue of the appointment of the new Inter-Services Intelligence (ISI) Director-General.

Chaudhary said if there is a rift in the ties between the two, the damage will be great, so there is no doubt that all institutions should remain united and stable.

“It is in the larger interest of the country as well.”

Chaudhary said the institutions were aware of the requirements of the situation, and he hoped that “no such confrontation would arise.”