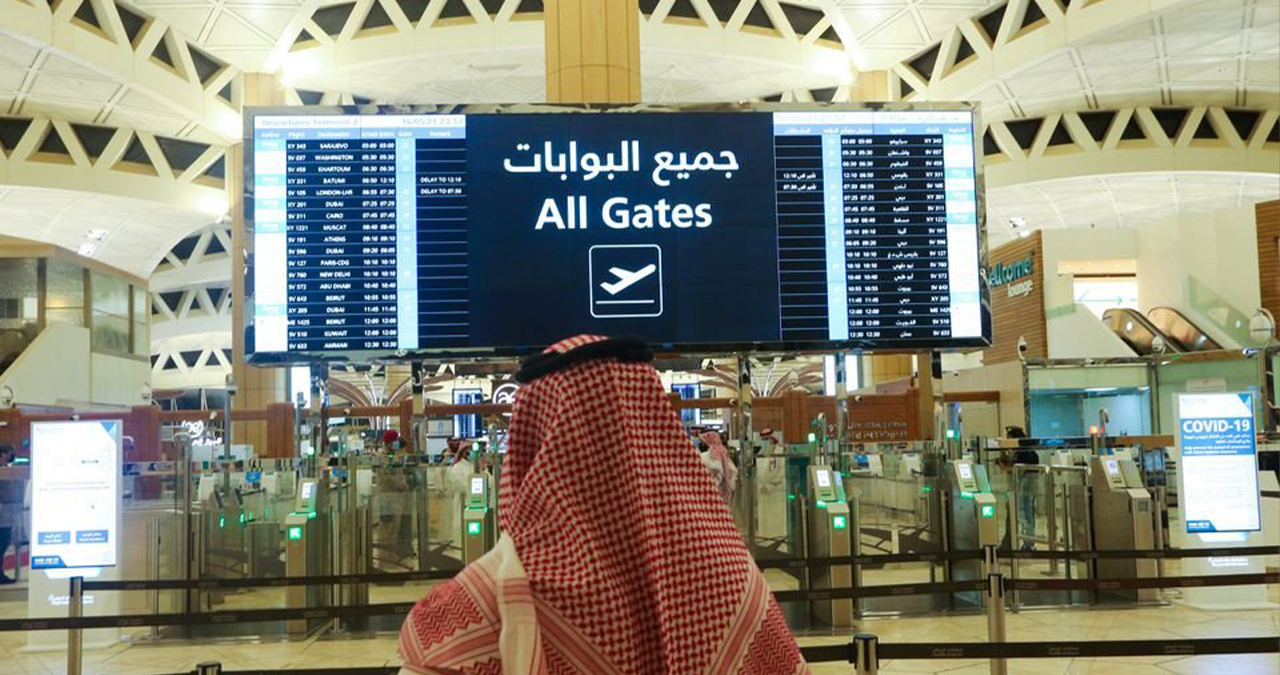 As per media reports, both sides pondered over matters pertaining to mutual interest.

FM Tarin said Saudi Arabia had always aided Pakistan in times of need. He maintained the bilateral ties were rooted in old cultural, religious, and commercial links between the residents of both countries.

Moreover, Tarin said that a considerable number of Pakistani expatriates were present in different fields and were a great asset for the Kingdom.

“The overseas Pakistanis play a significant role in our economy via remittances,” he added.

Tarin apprised the ambassador about the scope of increased collaboration between the two countries in the domains of agriculture and food security.

The Saudi ambassador said that Saudi Arabia was opening itself up to foreign investments and pressed upon broadening mutual investments in different fields.

Moreover, Saudi Arabia, under newly issued guidelines by the government on Monday, has allowed residential permits and work visa holders to visit the Kingdom directly.

As per the circular laid forth by the General Authority of Civil Aviation, now residential permits and work visa holders can directly visit Saudi Arabia.

As per the released notification, all airlines must ensure that they verify the registration of passengers on their arrival. “Such passengers shall be exempted from the mandatory institutional quarantine, whereas legal action will be ensured against the violators,” it read.

“All airlines must also ensure the proof of confirmed booking with at least one of the approved passenger quarantine facilities by the airlines,” said the circular issued to all airlines. Furthermore, it maintained that passengers must display the QR Code before boarding the plane.

It merits a mention that Pakistan is present in the list of countries that are banned by Saudi Arabia over coronavirus concerns.