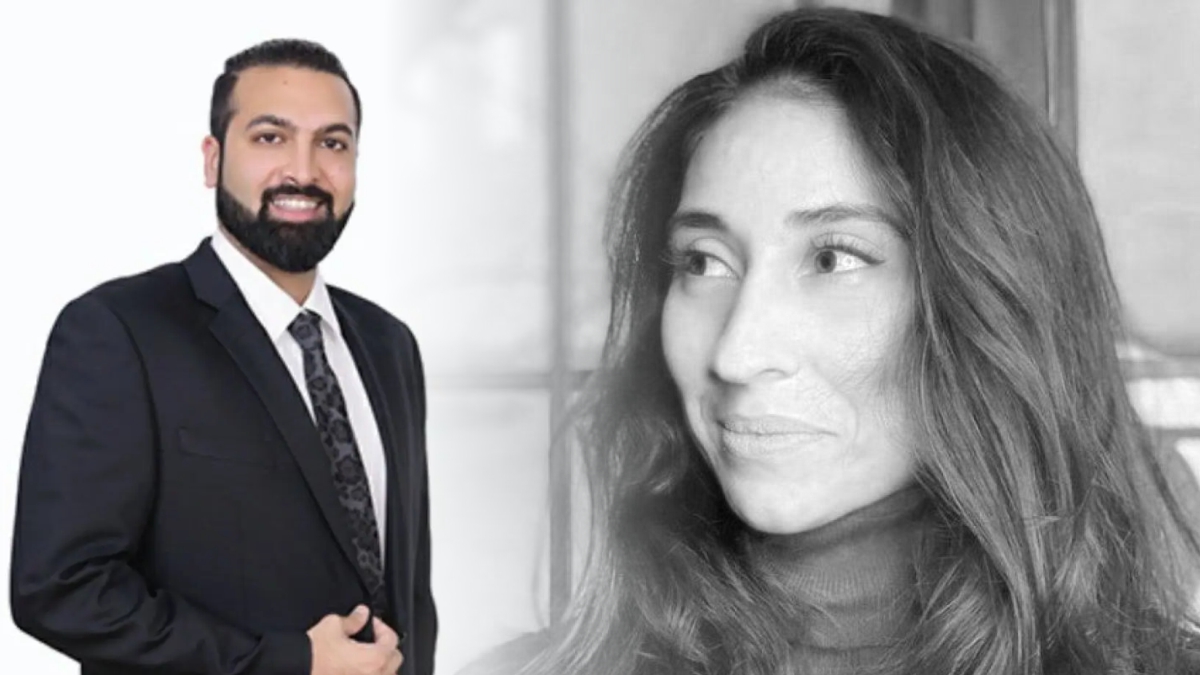 In the horrific kidnap, rape and murder case of Noor Mukadam, Therapy Works, the drug rehab center, presented itself before the Islamabad High Court (IHC) bench on Tuesday to deny any involvement in the matter.

Furthermore, it requested the Court to unseal its building.

The TW owners pleaded against the sealing of their building before the Court which happened after a chain of events that followed the Noor Mukadam case.

After the hearing chaired by Chief Justice IHC Athar Minallah, the Court laid forth notices to the Chief Commissioner and several other respondents in the case.

On the other hand, Zahir Jaffer’s parents approached the Supreme Court (SC) for bail after the IHC rejected their petitions in the Noor Mukadam case.

Advocate Khawaja Harris filed the appeal. Asmat Adamjee and Zakir Jaffer, the parents of Zahir Jaffer, the prime suspect of Mukaddam’s murder, were arrested on July 24 2021, and have been in jail since.

The IHC had, on September 29, rejected the bail petition of Zahir’s parents. The Court had ordered that their trial should be completed within eight weeks.

The police made Zahir’s confession to murdering Noor part of the challan.

Islamabad police said in its challan that Zakir was an active accomplice in Noor’s murder and had assured his son, Zahir, that helps to dispose of the girl’s body was on its way.

The challan adds that Zahir’s father knew that Noor had been detained at the residence and could have informed the police to save her life. However, Zahir’s father gave assurance that “our men are coming to dispose of the body” and will get Zahir out of the mess.

Noor was the daughter of the former ambassador of Pakistan to Kazakhstan and South Korea, Shaukat Mukadam, who was murdered on July 20 at a residence in Sector F-7/4.