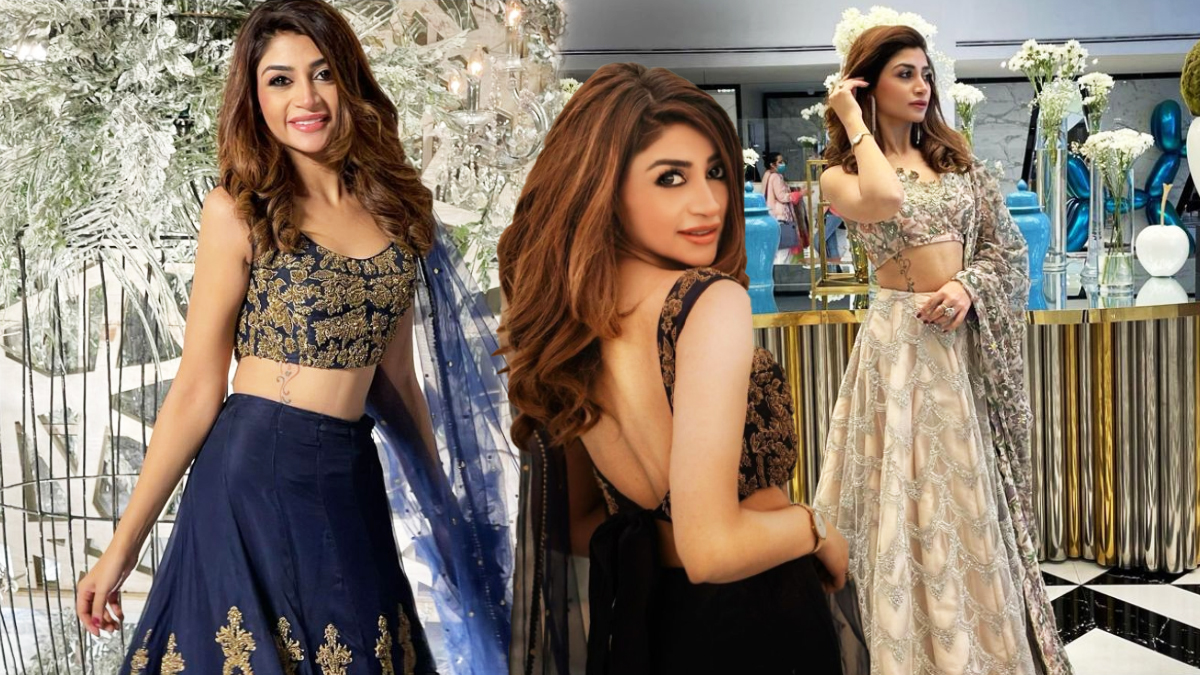 Pakistani actress Zoya Nasir has been subjected to severe public criticism over showing her tattoos off in a picture that she shared on her social media account.

In the pictures, tattoos can be seen, which drew severe ire from the netizens.

Many internet users called out her style as something being against the Islamic religion and the Pakistani culture.

A user wrote, “Why do all our actresses follow the West blatantly?”

This is not the first time that Nasir has made it to the headlines.

In May, her fiancé Christian Betzmann and Zoya Nasir called off their engagement.

The couple announced that their decision came forth after Christian Betzmann caused an uproar on the internet because of his views regarding the Israeli atrocities against the Palestinians.

The two got engaged earlier this year after Christian Betzmann proposed to her in the Bahamas.

“It is with a very heavy heart that I’m announcing that Betzmann and I are not engaged to each other anymore. His abrupt change in stance towards my culture,  people, country, and insensitivity towards my religion has made me take this difficult yet irrevocable decision,” she had said.