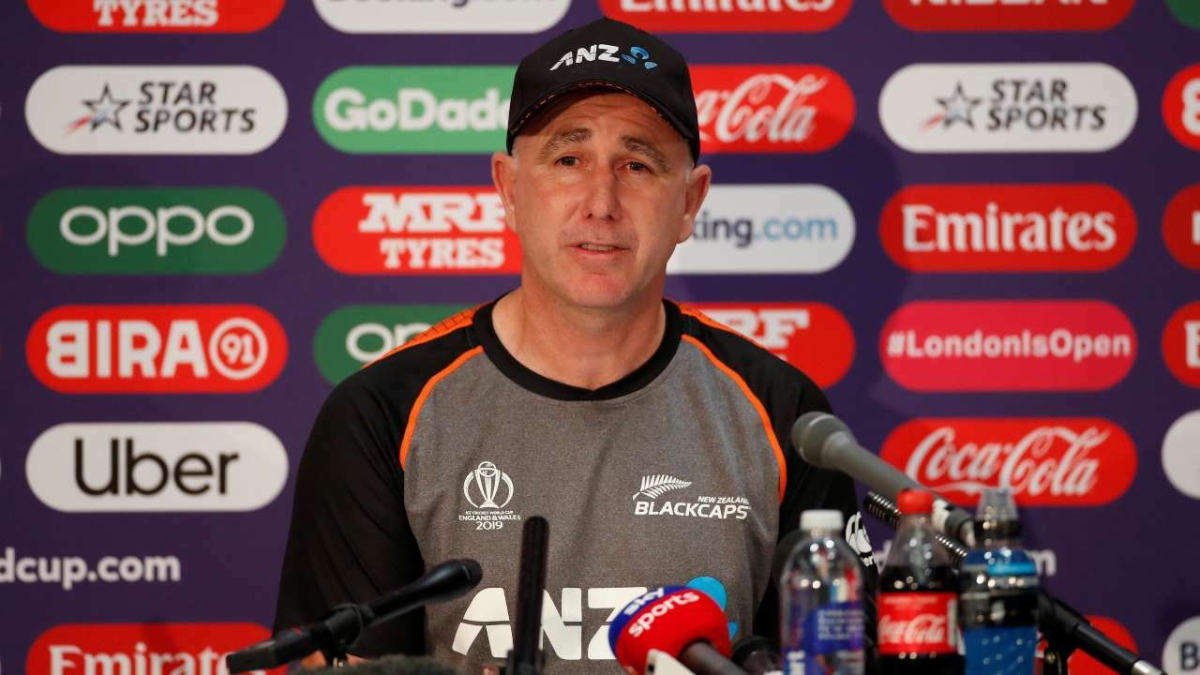 New Zealand coach Gary Stead said Tuesday that his side has no tensions of any sort around their World Cup opener against Pakistan.

“I am not sure if there is any tension regarding the match from our perspective,” he said while speaking to reporters on Tuesday.

“Obviously, what happened to Pakistan was very sad for their cricket players and also our players, who had to miss out on the opportunity to play quality cricket.”

It merits a mention that the Kiwis are set to face Pakistan, the 2009 champions, in their opening Group 2 match in Sharjah on October 26 and Stead said his team was focused only on that.

He played down suggestions of any tension after his side fled following the abandoned limited-overs tour of the South Asian country.

It must be remembered that New Zealand’s ouster dealt a massive blow to Pakistan’s hopes of bringing regular international cricket. More agony was piled with England subsequently calling off their women’s and men’s tours.

“We can’t change what happened there. All we can do now is prepare for the tournament. The fact is that we have Pakistan first up.”

New Zealand is bidding to win their second world title this year after clinching the inaugural World Test Championship by beating India in the final in June.

Stead said his side would, however, not set too many goals and simplify their task.

“I guess our approach is to focus on one game at a time. The primary goal is to reach that semi-finals stage, and if you attain that, you’ll know that you are just two wins away from a title,” Stead added.

“I know that we’re in a tough pool. I personally think there are six to seven teams that have the potential to win this tournament. I feel that’s good for world cricket as well.”