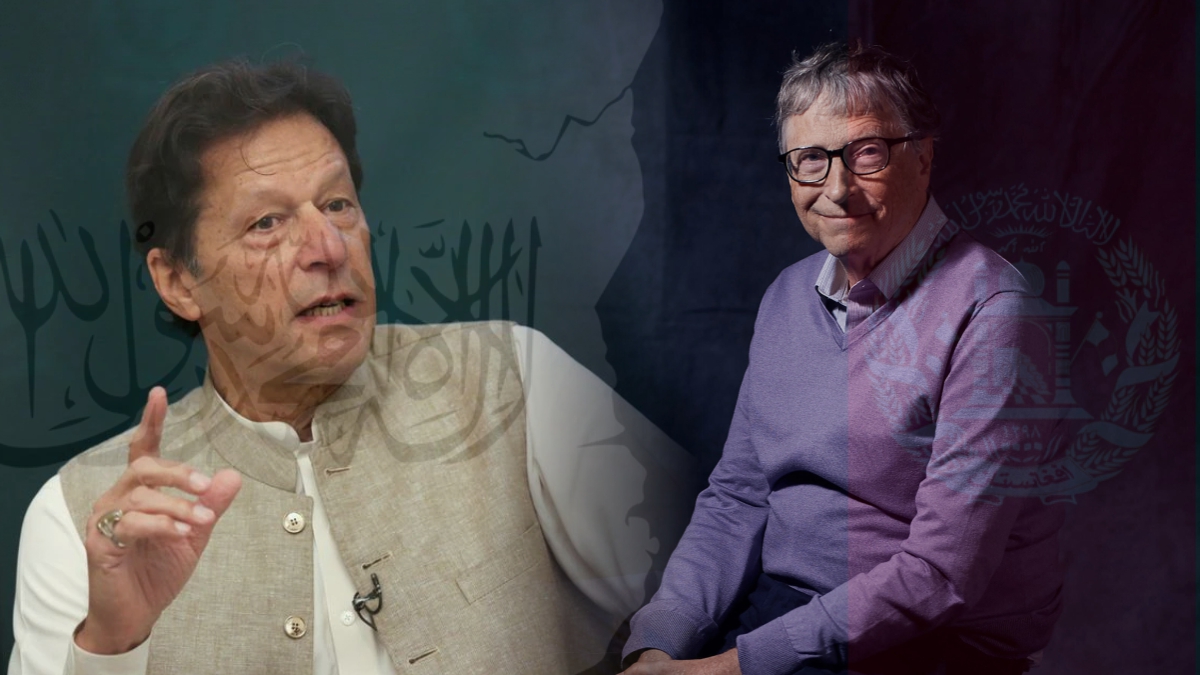 Prime Minister Imran Khan had a telephone call with the co-chair of the Bill and Melinda Gates Foundation – Bill Gates – on Tuesday.

Khan, as per a statement released by the Prime Minister Office (PMO), urged him to provide humanitarian aid and assistance to the Afghan people.

The premier stated that half of the population in Afghanistan had been forced to live below the poverty line and was in dire need of financial assistance.

As per the press release, Khan and Gates discussed the importance of polio campaigns and their resumption in Afghanistan to curb the spread of the disease and guard Pakistan’s recent gains towards ending polio.

Both also voiced concerns regarding the prevalent health system in Afghanistan, the only country in the world, apart from Pakistan, that is polio-endemic.

Khan also discussed polio eradication and efforts towards improving nutrition as well as monetary services in Pakistan with Gates.

The Prime Minister briefed Gates on Pakistan’s progress against polio eradication and appreciated the assistance provided by the latter’s foundation – BMGF – in that regard.

“Pakistan has reported just one case of wild poliovirus (WPV) this year, and WPV environmental samples have decreased to a greater extent,” the press release referenced PM Imran as saying.

Furthermore, Khan emphasised that while the development was positive, the work was still in progress. He pressed that the federal government was committed to ending all types of polio in the country.

Gates, as per the press release, praised PM Khan on the progress and said that his organisation would continue with its support to the Pakistan polio programme in a bid to ensure that no child was at risk of paralysis due to the virus.