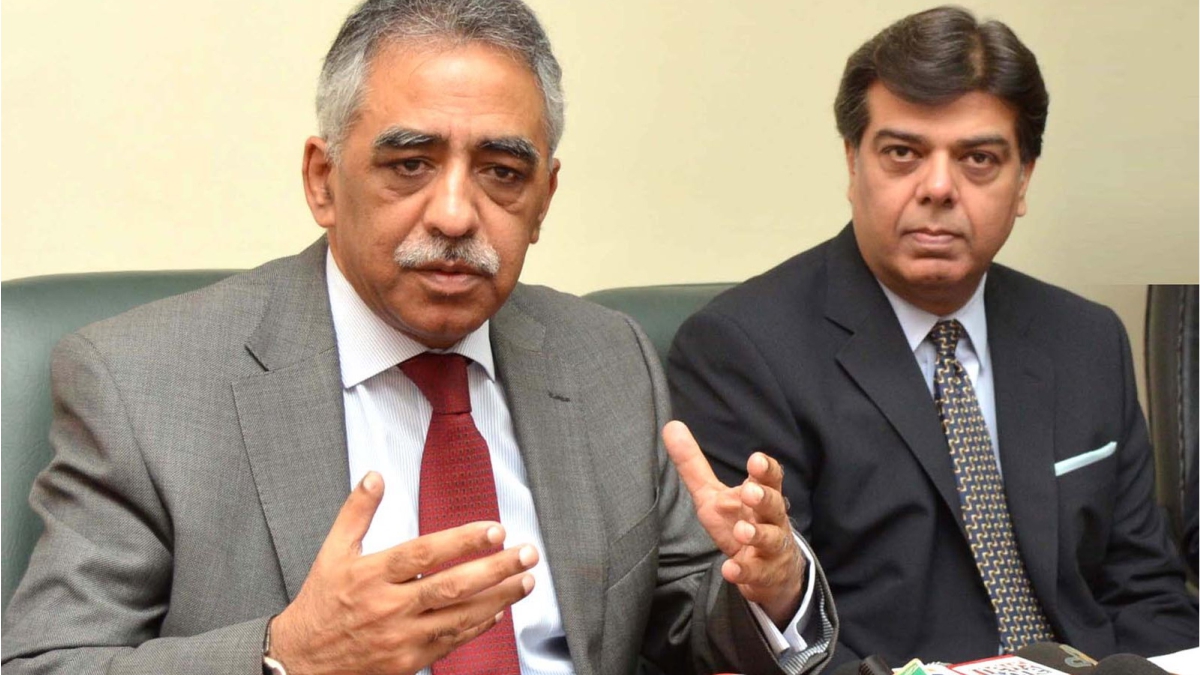 In an interview with Journalist Mansoor Ali Khan, Zubair Umar finally answered all the questions regarding his video leak. Zubair, the Pakistan Muslim League Nawaz (PML-N) leader, appeared on Mansoor’s YouTube channel and responded to all the questions in detail.

According to him, the video was nothing but an upsetting setback for him and his family. He added that previously his family had to face a lot of issues, including his father’s early retirement.

Umar said he got to know about the video when he had an interview with Shehzad Iqbal on a private TV channel. He added that after the show was over, he kept receiving multiple calls from his family and upon receiving them, he was notified by his daughter that his sexually explicit video was circulating all over the media.

Umar, answering the journalist’s question, added that he did not hold a press conference the following day because he had to follow party protocols and the said disciplinary code. He vehemently denied the fact that the person in the video was him. He said that the video is fake and forged, made to tarnish his reputation.

“I have learned that one should be rational rather than being emotional while reacting towards a situation.”

He added that his brother Asad Umar, the PTI leader, is equally upset. The video was planned, and my family has been receiving threats for years now. He shared that party leaders and members, including Maryam Nawaz, Shahid Khaqan Abbasi and Rana Sanaullah were in contact with him and stood with him in solidarity.