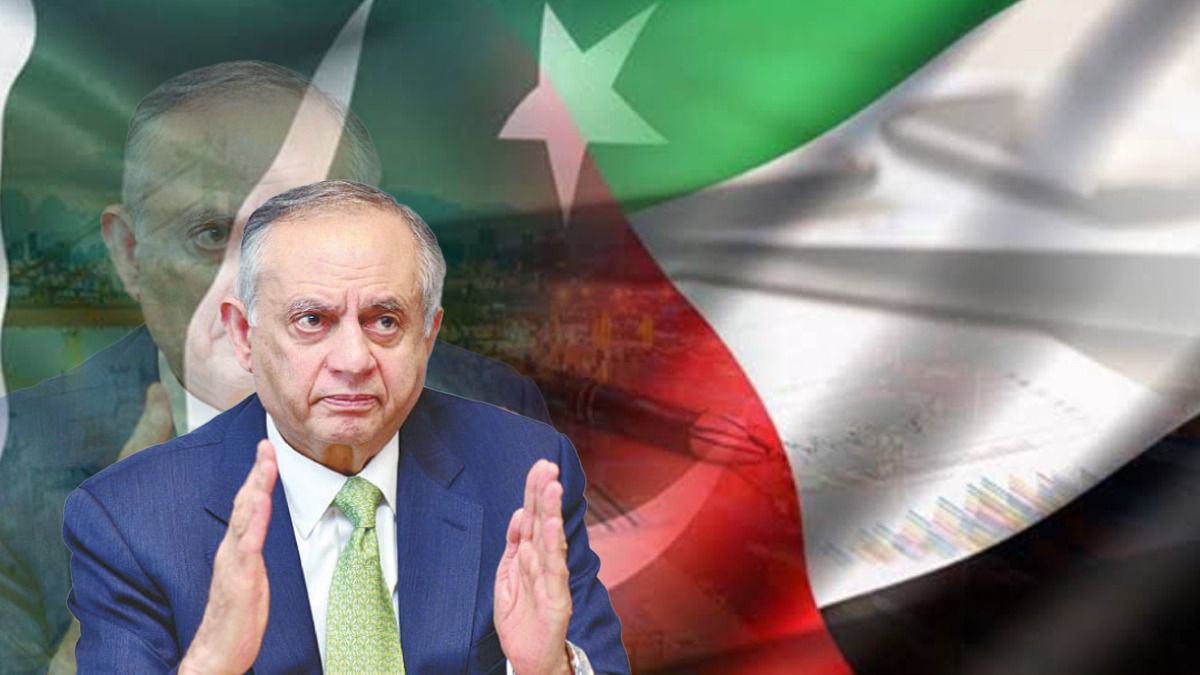 Pakistan hopes that bilateral talks for preferential trade deals with the Gulf Arab states will commence in 6-12 months.

A preferential trade deal gives certain products preferential access, such as by removing or reducing tariffs.

Dawood is currently in Dubai to check preparations for Pakistan’s participation in the six-month Expo world fair being held next month.

Dawood’s statement comes when discussions with the Gulf Cooperation Council (GCC) are at a stalemate, and no free trade deal has been implemented since 2015.

Speaking in Dubai, he said, “We feel it is way better to proceed with individual deals at the moment rather than with the GCC”.

The Adviser said negotiations would cover a specific number of goods and would not be as holistic as a free trade agreement, though the deals could be expanded if secured over time.

He, however, did not specify which goods Pakistan would seek to include.

He also said that Pakistan would highlight diversity and safety at the Expo, hoping that painting a rosy picture would spike tourists and investments in his country.

On the other hand, the UAE, this month, announced that it would seek broad economic agreements of trade and investments with eight countries – including Turkey, India, and Britain – but not Pakistan.

Omani, Emirati, and Saudi officials did not comment on the PM’s Adviser’s remarks.

It merits a mention that the England and New Zealand cricket team’s pull-out, PM Imran not visiting the United States for the United Nations General Assembly (UNGA) session, and the country’s diplomatic isolation due to allegations of supporting the Taliban in their takeover of Afghanistan has led to various concerns over where the country is heading.

“That is the type of perception we have to overcome,” Dawood said.