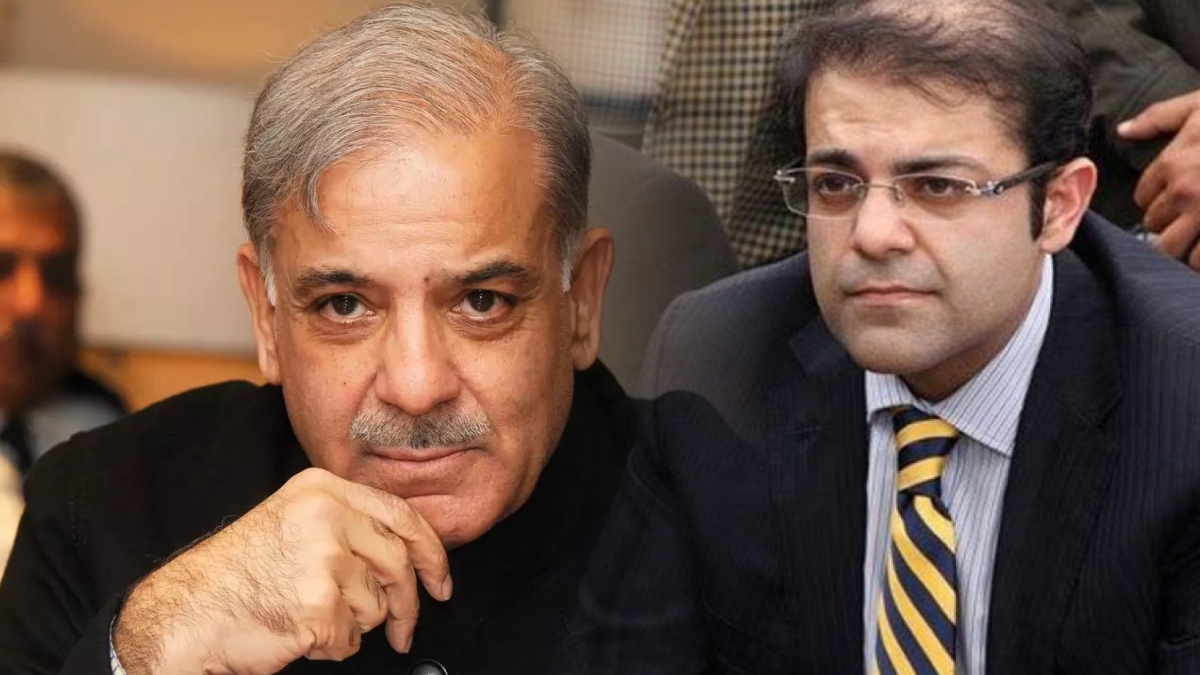 The United Kingdom’s National Crime Agency (NCA) submitted its investigation report, on Monday, at the Westminster Magistrate Court, asking it to reverse the accounts freezing orders against PML-N’s Shehbaz Sharif and his son Suleman Shehbaz.

This development is a major relief for the PML-N President, who is Opposition Leader in the National Assembly. The NCA concluded there was no money laundering, fraud, and criminal conduct evidence against him. Some media outlets also said that the British court, along with ordering the release of Shehbaz Sharif and his son’s frozen bank accounts, also acquitted the two of all corruption allegations.

Akbar, in a series of messages from his Twitter account, said reports about the acquittal of Shehbaz and his son were incorrect.

The Adviser said that the accounts of Shehbaz and Suleman had been unfrozen after the NCA’s report, but they had not been acquitted of charges of money laundering.

The accounts were frozen at the joint request of the Assets Recovery Unit (ARU) and the National Accountability Bureau (NAB) in December 2019. It merits a mention that Adviser to the Prime Minister on Accountability Shahzad Akbar heads the ARU.

In a letter written on December 11, 2019, to the NCA UK, the ARU had leveled serious corruption allegations against Shehbaz and his son.

NAB and the ARU said that the former Punjab chief minister and Suleman Sharif were involved in money laundering and double criminality of Rs35 billion.

Double criminality is creating assets via fraudulent practices and money laundering – moving them out of a country and bringing the ill-gotten wealth back there.

Reacting to the news, PML-N spokesperson Marriyum Aurangzeb wrote on Twitter: “The UK court’s decision has exonerated Shehbaz Sharif and his family of all vexatious and malicious claims of money laundering and corruption by Imran Khan.”