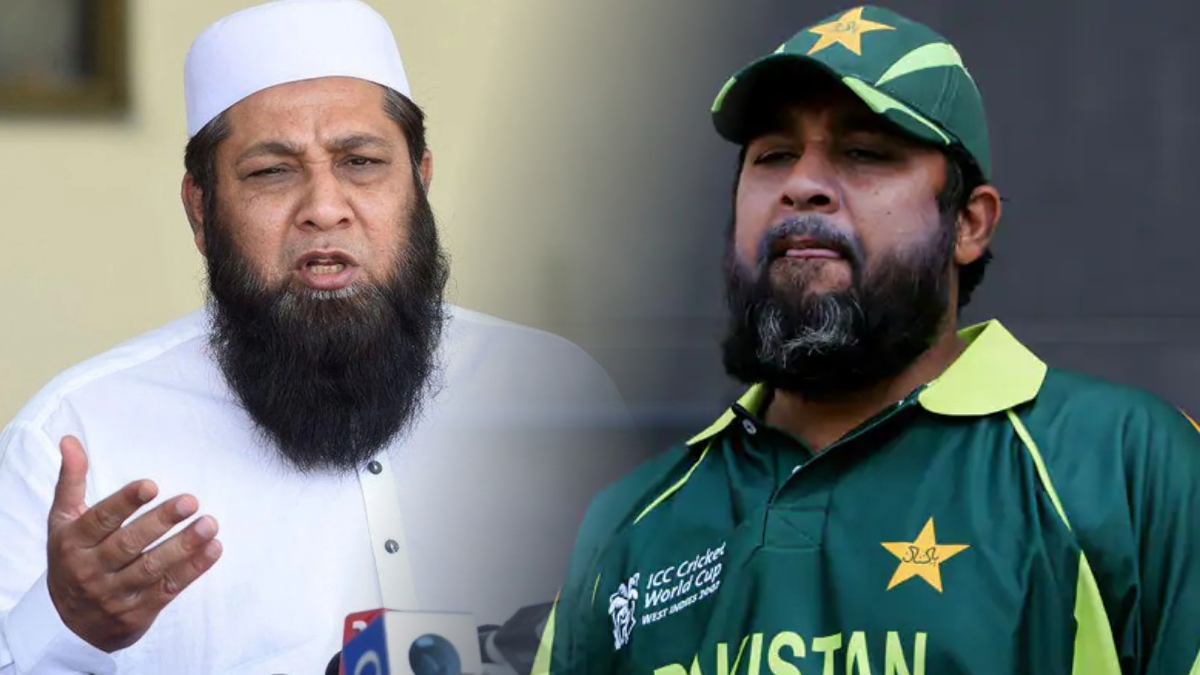 Former Pakistan captain and the most capped international cricketer, Inzamam-ul-Haq, had to undergo an emergency angioplasty, Monday evening, at a private hospital in Lahore after he complained of heart-related issues and breathing difficulty.

His family member revealed that Inzamam felt uneasy and complained of having difficulty breathing throughout the day.

Haq was rushed to a private hospital where it was revealed after several tests that he had a minor attack.

Doctors then advised him to undergo an emergency angioplasty and as per media reports, renowned heart surgeon, Professor Abbas Kazim, undertook the procedure.

As soon as the reports emerged, Inzamam became the top trend on Pakistan’s Twitter panel.

“Inzamam is much better now and will soon be released from the hospital. He is feeling okay now,” one family member said.

Haq is considered among Pakistan’s most successful captains.

The batting great bid farewell to international cricket after the 2007 World Cup and started serving cricket in different positions.

Inzamam, 51, has played 120 Tests and 378 ODIs in what can be termed an illustrious career. He also served as Pakistan’s chief selector spanning from 2016 to 2019, and it was in his tenure that Pakistan defeated India in the ICC Champions Trophy final in 2017.

He was appointed as a head coach of the Afghanistan cricket team a couple of years ago.

Inzamam shot to global prominence in Pakistan’s World Cup-winning 1992 campaign. He is Pakistan’s highest run-getter in one-day internationals with 11701 runs in 375 innings and the third-highest in Tests with 8829 runs.