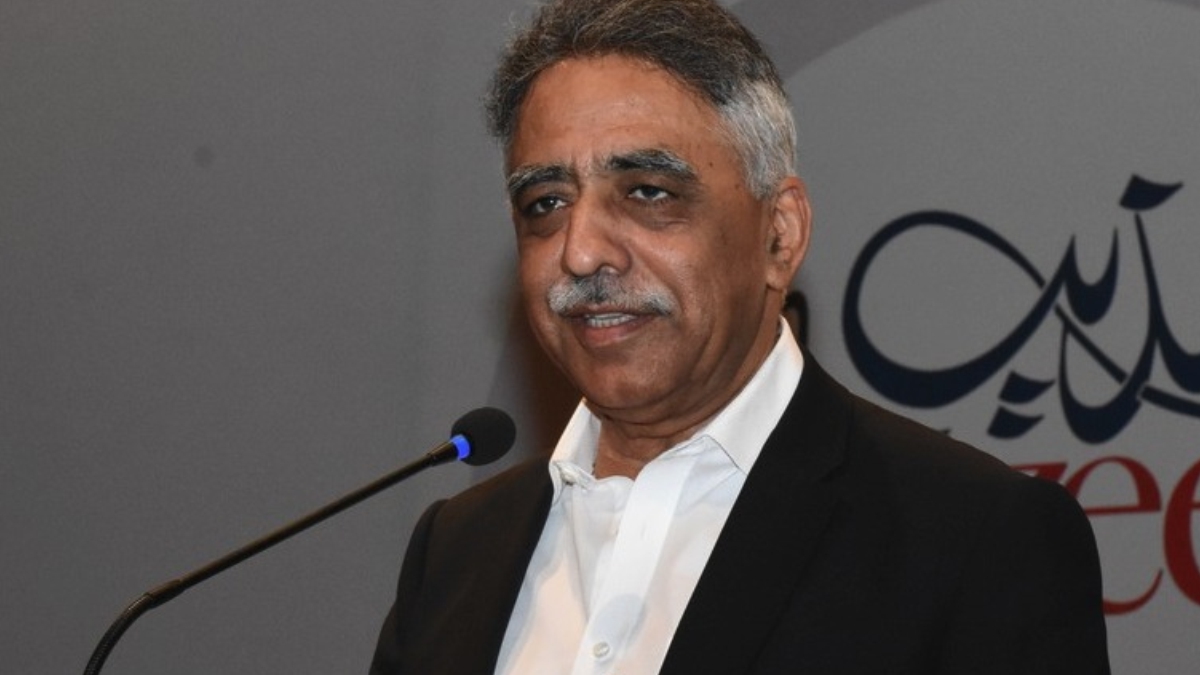 Pakistan Muslim League Nawaz (PML-N) leader Zubair Umar said Monday that the video viral on social media is associated with him is “doctored” and “fake”.

“Those behind this have done an extremely shameful act,” he wrote on Twitter. “I have always served my country with integrity, honesty, and commitment.”

A few videos emerged, on Sunday evening, in which a man and unidentified woman could be seen fondling each other. The multiple videos show the same man at different locations with different women. The videos made to the top trend on Twitter with the hashtag #ZubairUmar – as people kept debating if they were “real” or “fake”.

On the other hand, Avari Towers hotel has released a statement that denies the presence of spycams in its rooms, saying that the hotel does not breach the privacy of its clients.

Even though Zubair claims that his videos are forged and fake, his old interview has come to light where he had said that his political opponents were after his personal life and his wife had been threatened regarding his personal stuff.

Pakistan’s political class has long been a target of video leaks. The opposition and government politicians have been the mainstay as far as scandals go. PML-N’s Zubair Umar was hit in the latest round.

It must be understood that the private sexual affairs of the political class – bureaucrats, judges, and every other citizen need to be left alone. This is not the bare minimum because every citizen is guaranteed a right to privacy in Pakistan’s constitution.

There are some exceptions, specifically where privately conducted sexual affairs may have breached laws of public importance hence justifying open revelations. The above video is not the case.

Revealing private matters in public light always casts a shadow of doubt on the person shown in the video.