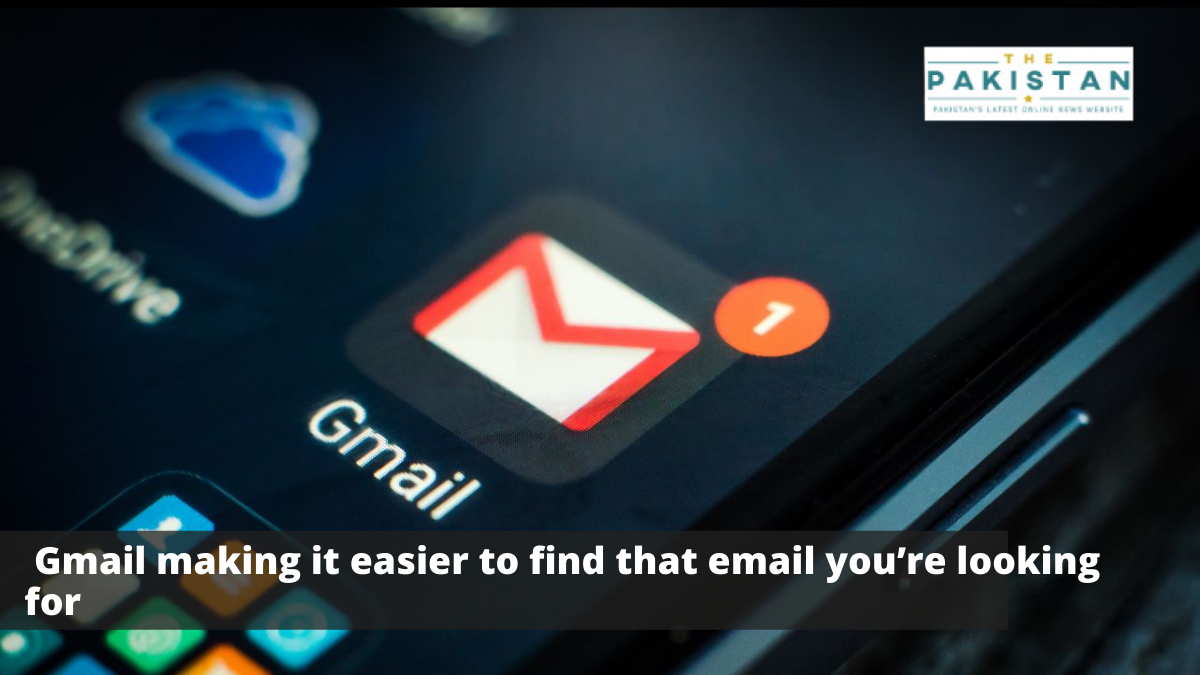 We all have faced the struggle when we’re looking for that one specific email but are unable to find it. This not only hampers the progress of our work but also makes us cranky and restless.

Google, in February 2020, launched Chips that improved search options in Gmail to simplify it for us to filter our emails and find what we’re exactly looking for.

Google claimed to have seen a viable improvement in the overall functionality of its email app shortly after the release of chips for Android.

Chips is just a name, rather a fancy one, for search filters that lets a user sort his emails by whether or not they have attachments or whether they’ve been read before, or who they were sent to or sent from.

The changes that Google has made appear very small and insignificant on the surface, but they have the potential to have a significant impact on heavy users.

Referring to the process, once a user has done his search – he will see a drop-down on the “To” and “From” chips. If he clicks on them, suggested contacts are displayed in addition to the text field where a user can link multiple connections to the same query.

Prior to this change, it was allowed to add multiple contacts to searches, but a user had to do it using them and/or operators in his search, which wasn’t the most ideal way to go.

Adding multiple people by clicking their names and getting suggestions based on people that the user interacts with often feels like a much more elegant solution.

The most advanced search filters are available on Gmail’s web version for now.