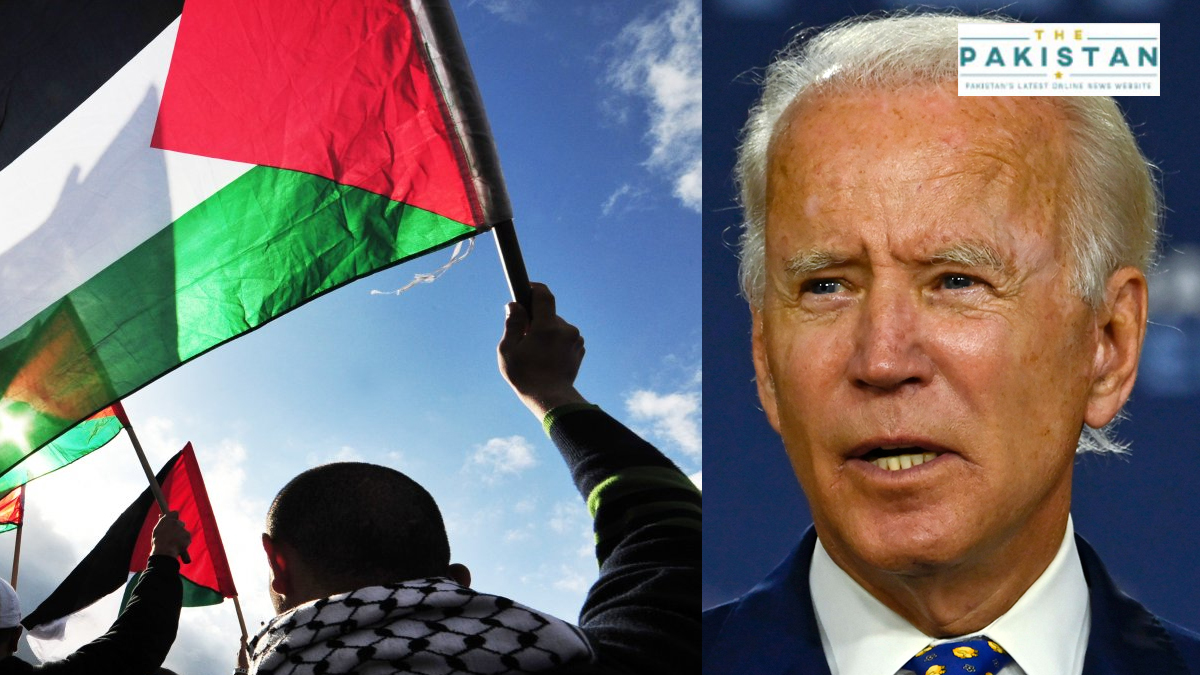 US President Joe Biden, on Tuesday, in a speech to the UN General Assembly, said that a democratic and sovereign Palestinian state is the “best way” to solve Israel’s problems.

“I believe that a two-state solution is the only way to ensure Israel’s secure future as a Jewish democratic state – dwelling in peace alongside a sovereign, viable, and a democratic Palestinian state,” he said.

“We should seek a future of greater security and peace for people of the Middle East,” said Biden.

Biden confessed that the world is a long way from that goal at this moment. However, he said, “We should never allow ourselves to surrender to the possibility of progress.”

“Our commitment to Israel’s security is without question. Our support is unequivocal for an independent Jewish state,” he said.

Biden, in his speech, chalked out a new era of vigorous competition – without mentioning a new Cold War despite China’s ascendance – promising a robust fight against climate change and military restraint.

Biden did not say the words ‘China’ or ‘Beijing’ in his speech but sprinkled implicit references to his country’s increasingly powerful authoritarian competitor in his speech – as the two superpowers are at loggerheads on trade and human rights issues.

“Our world faces a decisive decade, in which leaders should work together to combat a  pandemic, climate change, and cyber threats.”

The US President said his country would spend $10 billion to fight hunger and double its financial commitment to climate aid.

Biden, speaking at the annual UNGA gathering, said the US would help resolve crises from the Korean Peninsula to Ethiopia to Iran.

Taking a jab at China, he said the US would compete economically to push the rule of law and democratic systems.

“We will stand up for our friends and allies to oppose attempts by heavier countries to dominate weaker ones.”