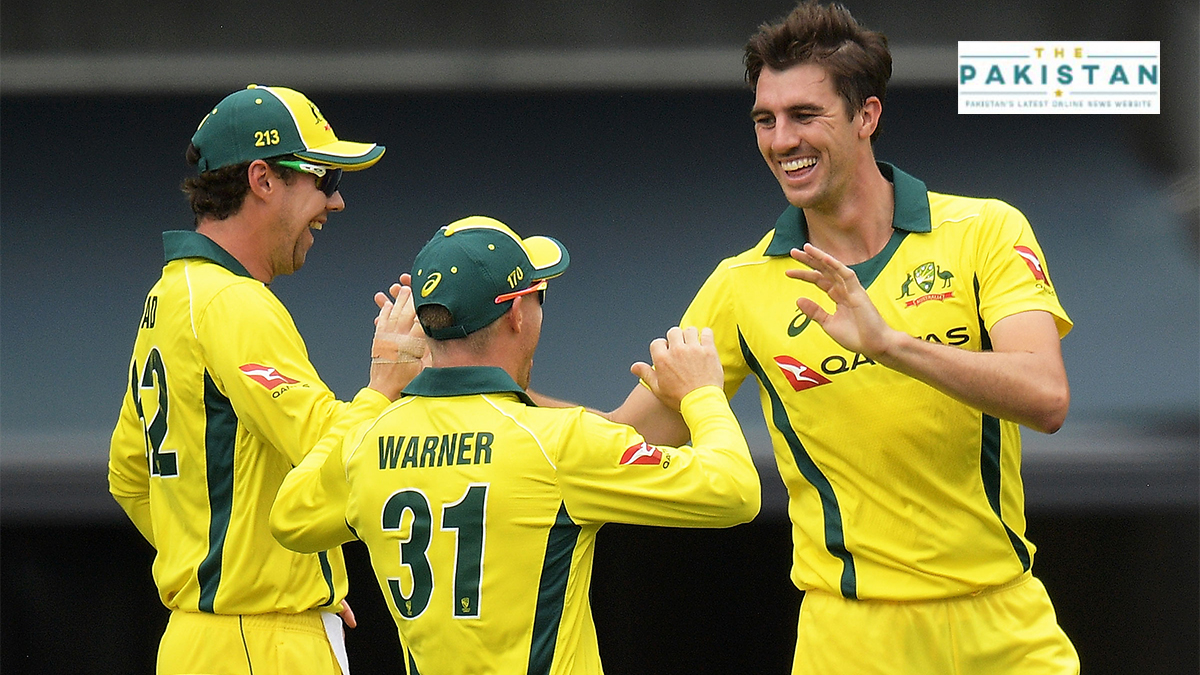 Cricket Australia said Tuesday it is monitoring the situation for its scheduled tour to Pakistan next year.

However, the tour is facing uncertainties now following the withdrawal by England and New Zealand from their respective tours to Pakistan.

The Australians are set to tour Pakistan for a complete series in February, March next year. If the tour goes ahead as planned, it would be the first Australian tour to Pakistan since 1998.

Ramiz Raja, the incumbent PCB chairman, also feared that Australia might follow in the footsteps of England and New Zealand.

When Cricket Australia was contacted, the CA spokesman said they’re monitoring the situation for now.

“We are currently monitoring the situation, and we will talk with the concerned authorities once more information is public,” said Cole Hitchcock of Cricket Australia.

PCB suffered a big blow last Friday when New Zealand announced to abandon the tour due to a security threat,  minutes before the toss of the first ODI in Rawalpindi.

New Zealand did so without sharing any details with the PCB.

However, the ECB didn’t make security an excuse but said that visiting Pakistan in current circumstances could add more pressure on players as they are already pressured to operate in restricted Covid environments.