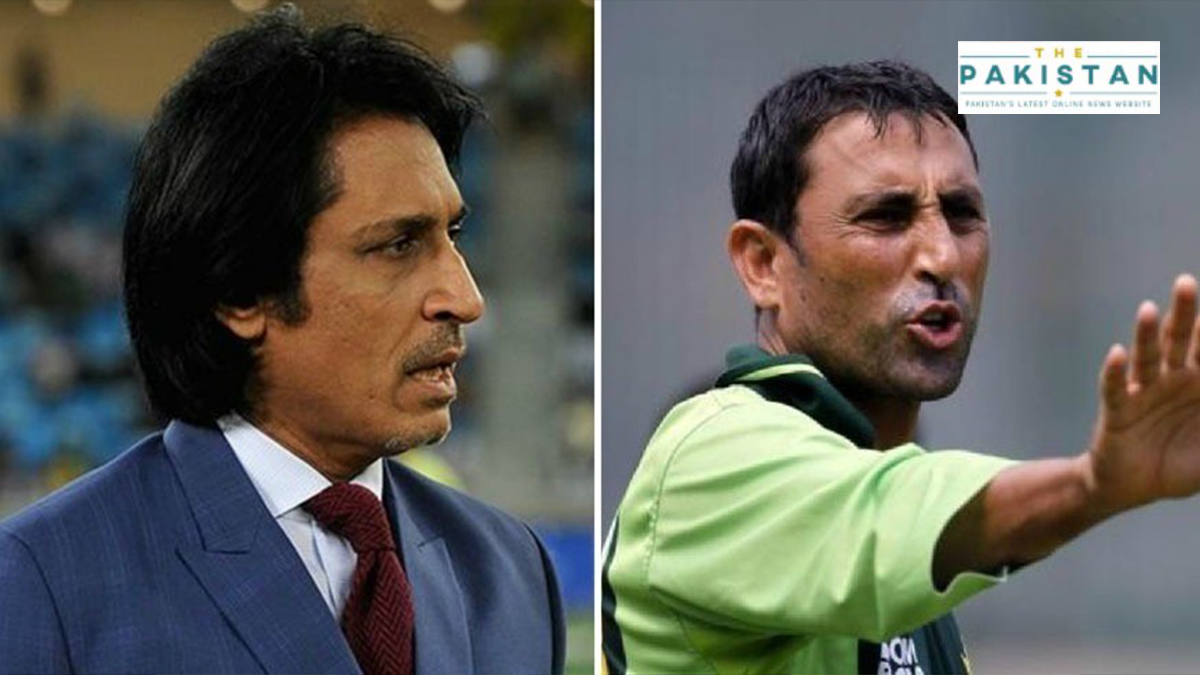 Khan was a guest on a talk show where he spoke about the England Cricket Board’s (ECB) decision to cancel its scheduled series in Pakistan – walking in the footsteps of New Zealand Cricket.

The former captain shed light on the difficult conditions the Pakistani squad faced when it traveled to the UK amidst the height of the pandemic last year.

“If we do not respect our team here, in Pakistan, no country will respect us around the world,” he pressed.

Younis Khan said Pakistan’s cricket is “standing nowhere” in the global cricketing fraternity, adding that teams are unwilling to visit the country for a series. Furthermore, he said the time was right to restructure the PCB and include competent people who know about cricket affairs and decision-making.

Younis agreed that Pakistan had been pushed back once again, almost to the point in 2009 when the Srilankan cricket team was attacked.

“I feel as if we have no one who wants to look after us,” he said.

“We have to behave well and represent our country in the best possible manner, but we need to do the needful and make others respect us. We need to ponder upon why we aren’t respected globally.”

While hearing Younis Khan speak in such a manner makes us feel that he is right, Younis needs to know that attacking the incumbent chairman will get us nowhere. He also needs to know that when he had the time to change the affairs as a batting coach, he could not do anything positive – something that could be remembered. Our greats also need to understand that TV interviews are not the right place to bring out deep-held grudges, and an exact timespan must be given to those in charge.