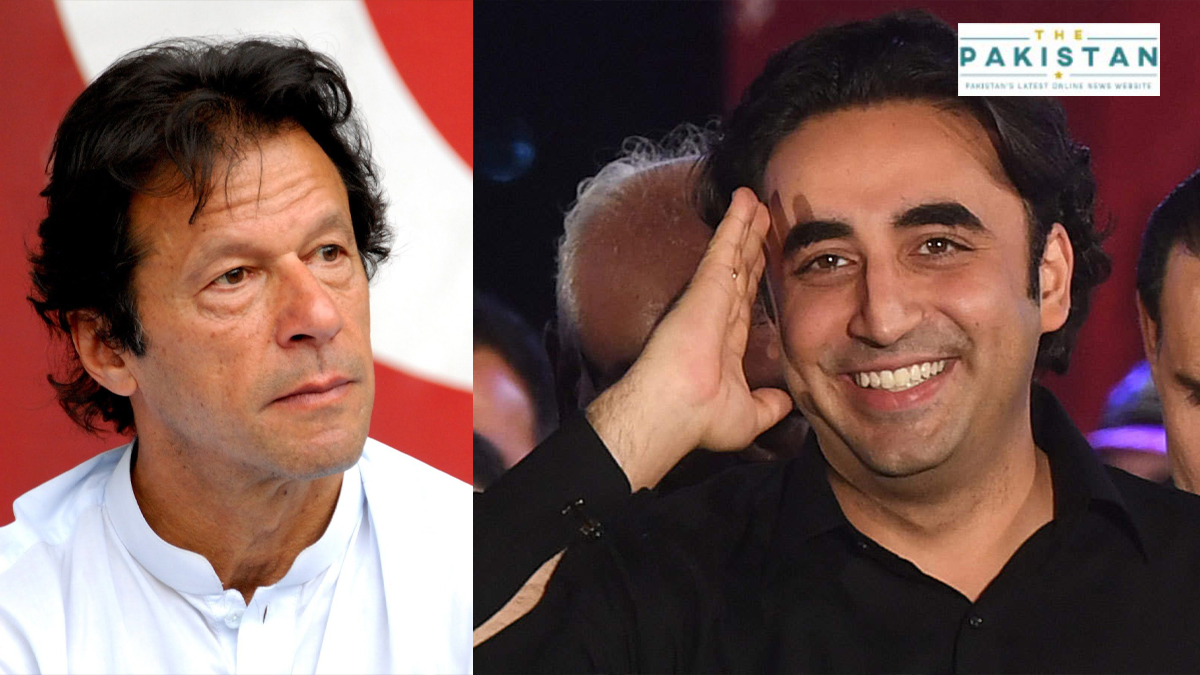 The scion of the Bhutto dynasty said Imran Khan’s position on recognizing the Taliban government – conditional to international consensus is the right approach.

“I welcome Imran Khan’s approach, and I hope he creates that consensus within Pakistan too. Unfortunately, the Pakistani parliament has not met since the recent developments. The stakeholders within Pakistan have not been consulted with,” he spoke to the BBC in an interview.

Earlier in an interview with the BBC, PM Khan said that Pakistan would decide whether to formally recognize the Taliban government with other neighboring states.

The Prime minister also voiced his concerns about a possible humanitarian crisis and civil war if the international community did not stand with the war-torn country.

Khan said a “chaotic and an unstable Afghanistan” would be an “ideal haven for terrorists.”

Khan called on the international community to lend the Taliban more time.

“All neighbors need to get together and see how they progress,” Khan said. “Whether to recognize them or not would be a collective decision.”

Speaking about women’s rights in Afghanistan, Khan said women would get their rights with time.

On this, Bilawal said there had been various complaints from journalists in Afghanistan, and the women were protesting for their rights.

“Now, we are concerned about the girls that they are not being allowed to go to school. We encourage the new regime in Afghanistan but want them to live up to international expectations if they wish for international recognition,” he said.

Bhutto said the role of agencies in Afghanistan in the past two decades would be discussed at length in history.

“Today, everyone seems to be shifting the blame on the other one, but it is important to work for a positive outcome for the region. The women and youth of Afghanistan have many potentials, and it is worrisome as their potential is in danger,” he said.