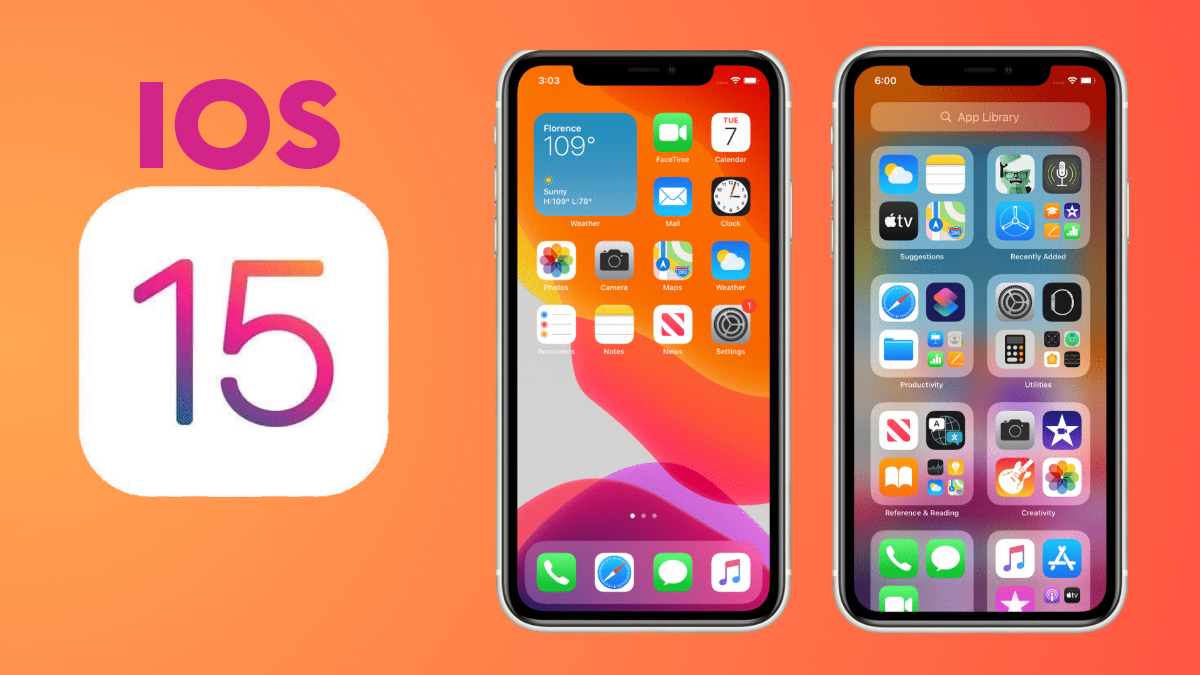 The release of iOS 15 is a significant event for mobile operating systems. However, contrary to the opening statement, there’s no overarching theme or breakthrough feature that makes it stand out. Apple, this time, has focused on quality-of-life updates, and it’s the simple additions that make iOS 15 a must-have.

The result is an update that is solid and is not going to be controversial. Some people are excited about the new Focus feature. Now, they’ll spend a lot of time getting their phones customized – making them as personal as possible.

This year’s update is slightly different because users don’t have to update to iOS 15. If they’re fine with iOS 14, Apple won’t force them to make a jump to iOS 15. They’ll still receive security patches.

It signifies the fact that Apple considers iOS as a mature platform now.

One of the significant changes in iOS 15 is the ability to shift Focus from Control Center. It’s a powerful feature with various options and tweaks. With this, the chances are that users will spend a lot of time with their phones, and their devices will require a lot of attention from them.  This update puts a user back in charge – in control of affairs.

“Do Not Disturb” users are pretty familiar with the idea that they can silence notifications when they don’t want them. However, if they’re going to keep using the “moon mode” with iOS 15, they don’t have to change anything.

When a specific Focus is turned on, it blocks notifications by default. Users can then add apps and people so that notifications from those people and apps can still get through.

Focus gets particularly interesting when users realize that they can couple specific Focuses with automation features. Users can automatically turn on “Sleep” at night and turn on “Work” automatically when they arrive at work.