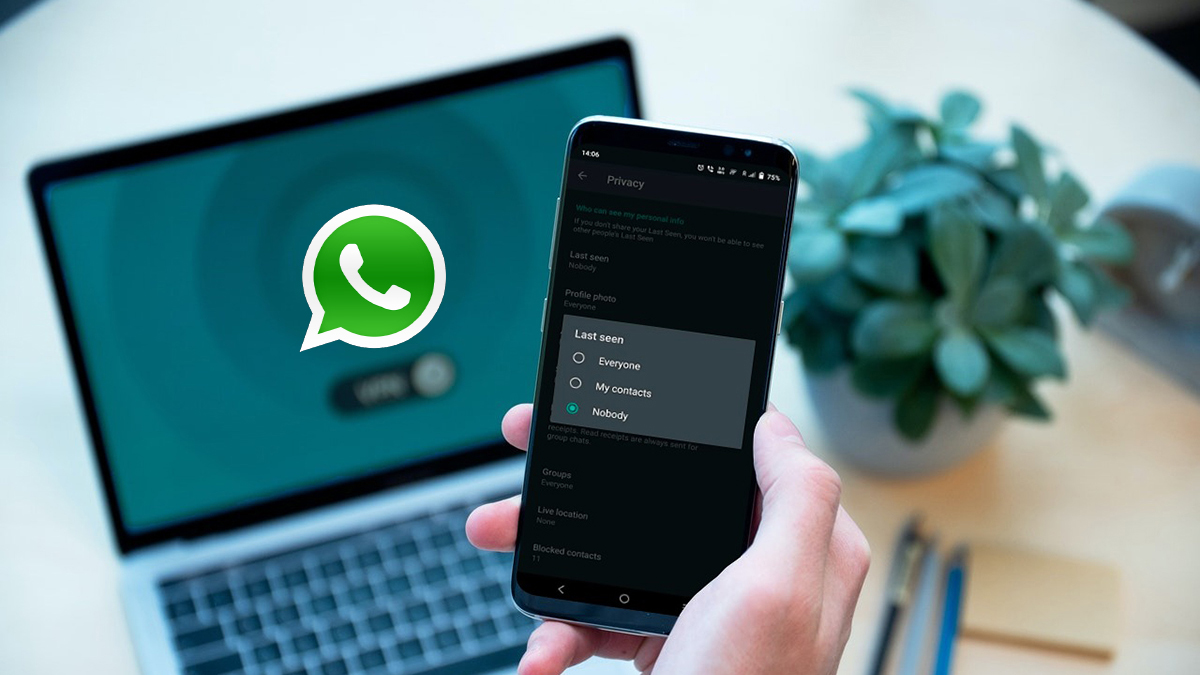 Have you ever yearned to hide your WhatsApp last seen from a set of contacts only, instead of veiling it from all? Well, now you’ll soon be able to do it.

The company is at work on an update allowing users to hide their last seen from specific contacts, WABetaInfo reported.

WABetaInfo is an independent portal where users can discover the news and real-time updates regarding WhatsApp, on Twitter.

According to reports, the company is bringing slight changes to the privacy settings for iOS users and in the mobile application for Androids. With this, it can be said that the update will be on WhatsApp beta for iOS and Android pretty soon.

This will make it easier for users to disable privacy settings for certain contacts.

Currently, the most popular messaging app gives its users a total of three options to choose from if they are thinking of changing the privacy settings of when they last opened the app.

These three options include showing your last seen status to “My Contacts, Everyone, or Nobody”.

With the upcoming update, users will be having the option to hide it from a few contacts only.

The WhatsApp update reporter further revealed that the upcoming update on which WhatsApp is working would introduce another option – in enhancement to the aforementioned three – called ‘my contacts except…’.

With this, the last seen can be disabled for just a few contacts instead of all.

This feature is already present for WhatsApp statuses where the user controls who can see his status and who it is hidden from.

About the last seen status, WhatsApp hasn’t revealed yet that if a user hides his last seen from a few contacts – will he be able to see their last seen or not?

However, the upcoming update, expected in a few days, will reveal it all.