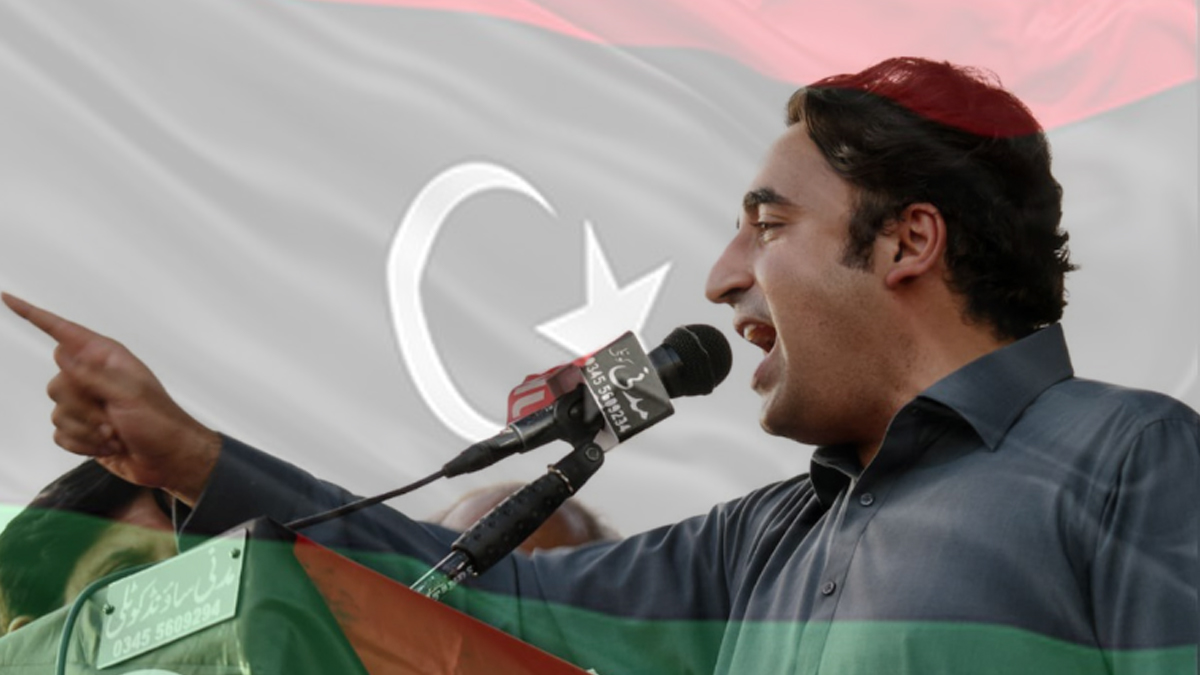 PPP Chairman Bilawal Bhutto Zardari claimed, on Sunday, that the Khan-led PTI government would have been sent home with a no-confidence motion – had the PPP not been “misled and deceived” by Pakistan Democratic Movement (PDM).

He expressed confidence that the PPP will form the next government in the country.

Bhutto said this while addressing his workers in Dera Ghazi Khan.

“My advice to Punjab’s Jiyalas is to rise,” he said.

Bilawal said, “Those who stood firm in the face of dictatorship are to see this selected ruler removed. I want you all to begin your preparations and move ahead at fuhttps://thepakistan.pk/torkham-border-still-being-used-for-crossings-officials/ll throttle. I assure you that the next government will be formed by the People’s Party. The next PM and the next CM will be a Jiyala.”

“Pakistan needs us once more. Let us work collectively and topple this puppet government.”

The scion of the Bhutto dynasty claimed that with the people’s support, he would make South Punjab a reality.

“The people are hurting badly, and every citizen is troubled. What sort of Naya Pakistan has been forced on us? What kind of pain has this ‘selected’ brought? Unemployment and inflation are at a historical level.”

Bilawal said that in the time of Asif Ali Zardari – former president – a “revolutionary programme was launched for women”, and “all employment records were shattered”.

He recalled that in the PPP rule, all four provinces were blooming then due to the China-Pakistan Economic Corridor (CPEC).

“After the PPP’s tenure, the people have been orphaned,” he said, adding, “There is no voice to speak for the people.”