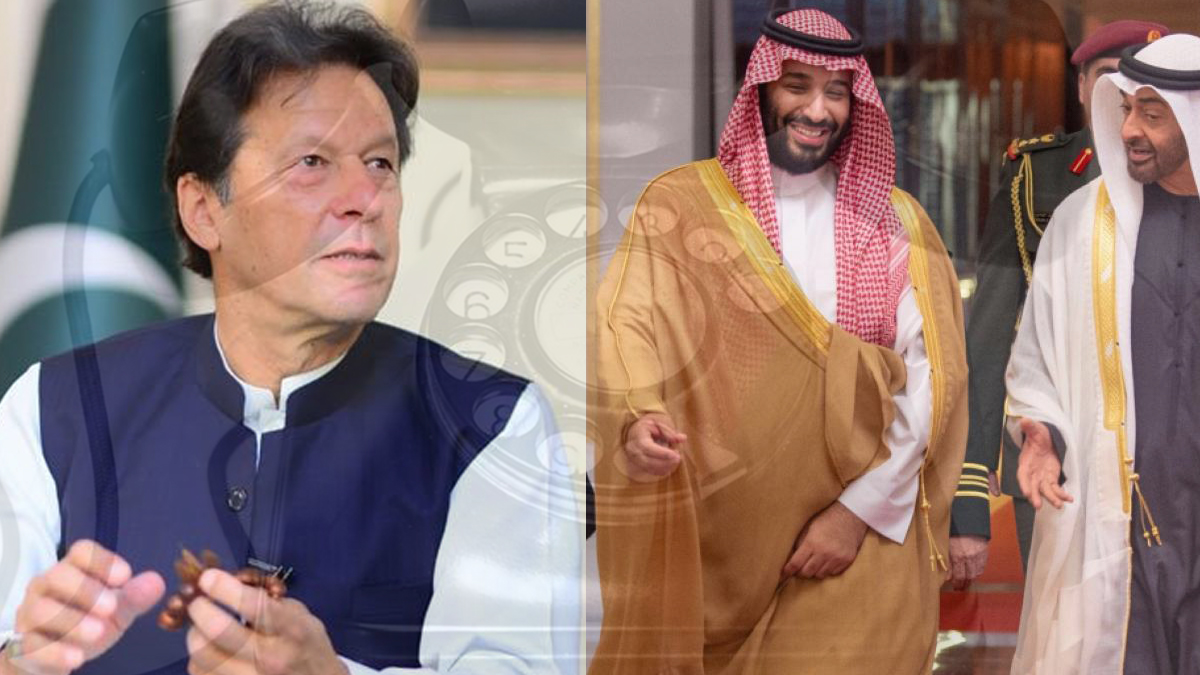 Prime Minister Imran Khan held, on Sunday, telephonic communications with the crown princes of Abu Dhabi, Saudi Arabia and the emir of Qatar to convene over bilateral relations and exchange views on the latest scenario in Afghanistan.

In all conversations, PM Khan highlighted the value of a peaceful and stable Afghanistan for Pakistan and the region – as a whole.

Khan stressed that a “comprehensive political settlement” was the most suitable course to adopt in the war-torn country, where the Taliban are preparing to uncover their new government structure amid a financial turmoil nearly three weeks after they took hold of Kabul.

During his conversation with the Saudi Crown Prince Mohammed bin Salman, Khan underscored that a stable and peaceful Afghanistan was important for Pakistan and geographical stability, as per a press release laid forth by the Prime Minister’s Office.

The PM said that the international community needs to realise “its responsibility to stand by the Afghans and support them financially as well as to help rebuild the country”.

He emphasised the necessity to address Afghanistan’s humanitarian needs and fasten measures to ensure its economic stability.

On the scenario in Afghanistan, Khan again highlighted the significance of peace and stability in Afghanistan – saying that a wholesome political settlement was “the only way forward to ensure safety as well as protection of the human rights of the Afghans,” according to the PMO.

Khan reaffirmed “the importance Pakistan gives to its strong fraternal ties with the UAE and close cooperation between both countries”.

The Pakistani premier congratulated the crown prince for fastening “excellent arrangements” for the upcoming Expo 2020 and laid forth his best wishes for the success of the event.