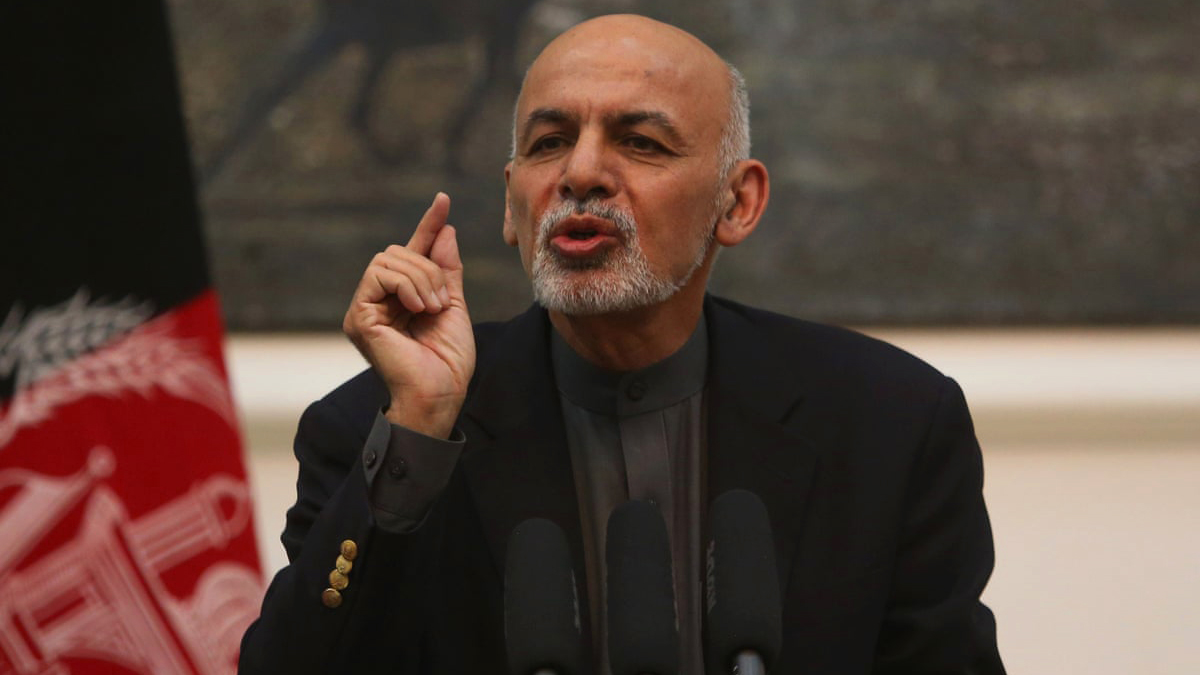 Former Afghan President Ashraf Ghani apologised on Wednesday for the sudden fall of his government but denied the accusation that he had taken millions of dollars with him.

He termed the allegation of travelling to the UAE with about £123m as “baseless”.

He fled Kabul as Taliban forces entered the outskirts of the city a few weeks back.

Ghani has taken refuge in the United Arab Emirates (UAE).

“Leaving my country was the most difficult decision of my life,” Ghani said, apologising that he “could not make it end in a different manner”.

He said he did not intend to abandon his people, but “what happened was the only way”.

In his statement shared on Twitter on Wednesday, Ghani said he had no other choice but to leave the country to evade widespread violence.

“I fled at the urging of the palace security, who asked me that my stay has a risk of street-to-street fighting the city had suffered during the war of 1990,” he wrote, adding that he took this step to “save Kabul and her six million citizens”.

Ghani said he gave 20 years of his life to help Afghanistan become a “prosperous, democratic, and sovereign state”.

He added that he had a “profound regret that my episode ended in a similar tragedy to my predecessors”.

Ghani broadcasted this message from the UAE in the immediate aftermath of his escape, which drew severe criticism from former allies who blamed him for betrayal.

The 72-year-old former president also said he would discuss the “events leading up to my departure” soon.

In a Facebook address on 18 August, Ghani said he was “forced” to flee Afghanistan by his security team as “there was a huge chance that I would be captured and killed”.

Ghani added that when the Taliban officials entered the presidential palace in Kabul, “they began searching for me from room to room”.