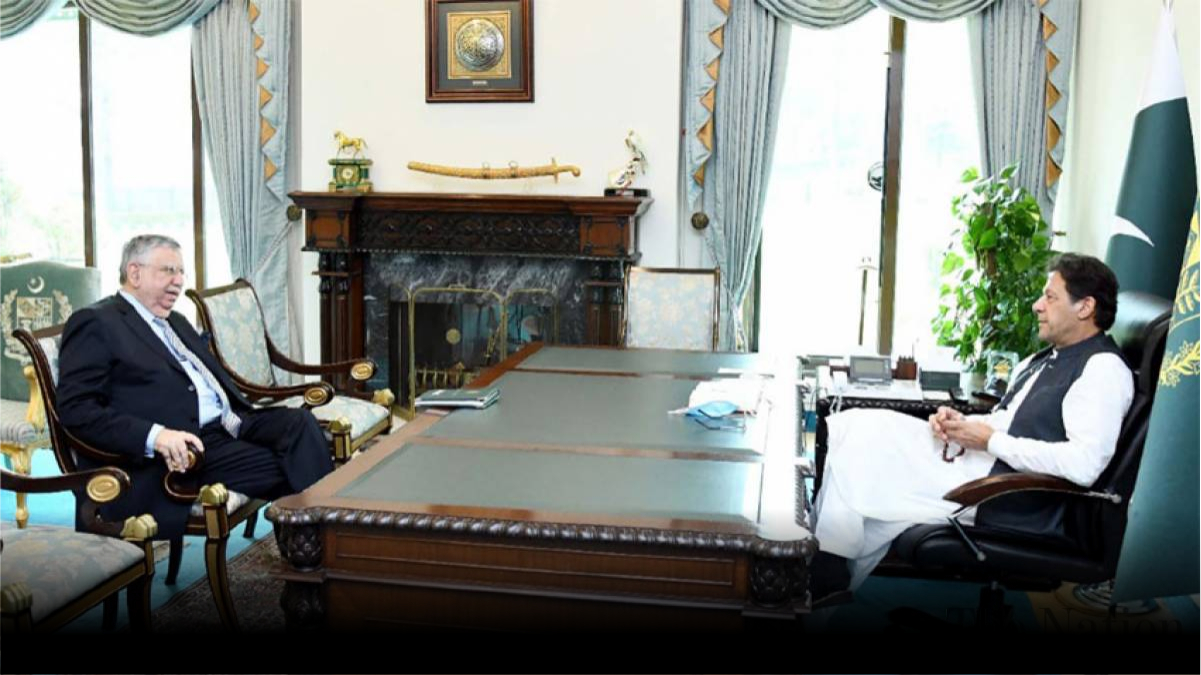 Finance Minister Shaukat Tarin is set to take up the issue of his being elected as a senator with Prime Minister Imran Khan as his fate, to continue as the Finance Minister, hangs in balance.

As per media reports, only 25 days are left to get him elected as a Senator, which is a prerequisite for him to continue as a Finance Minister.

It merits a mention that four finance ministers have been changed since the PTI took power – what the opposition refers to as a “musical chair of ministers.”

It is also relevant to mention that the 6-month time limit for getting Tarin elected as a member of parliament is set to expire on Oct 16, 2021. However, if the PTI-led government decides not to get him elected as Senator till the deadline, he will then have to become an adviser to the Prime Minister on Finance. In such a case, the government will choose a political face for the critical position that he is holding.

Shaukat Tarin has said that he has complete faith in PM Imran Khan, and the PM would elect him Senator adding that he was going nowhere. Sources close to Tarin say that he has made his mind to take up this issue with the premier.

Tarin also confirmed that he was scheduled to visit Washington to take part in the annual meeting of the World Bank from Oct 12, 2021. The government would have to make him a senator prior to his departure for attending IMF/WB meetings.

As per experts, the government had de-seated Ishaq Dar with the intention to elect Shaukat Tarin to this vacant seat. The matter had ended up in court. Now, a seat will have to be vacated from Punjab, KP, or Sindh. So far, however, no decision has been made in this regard.