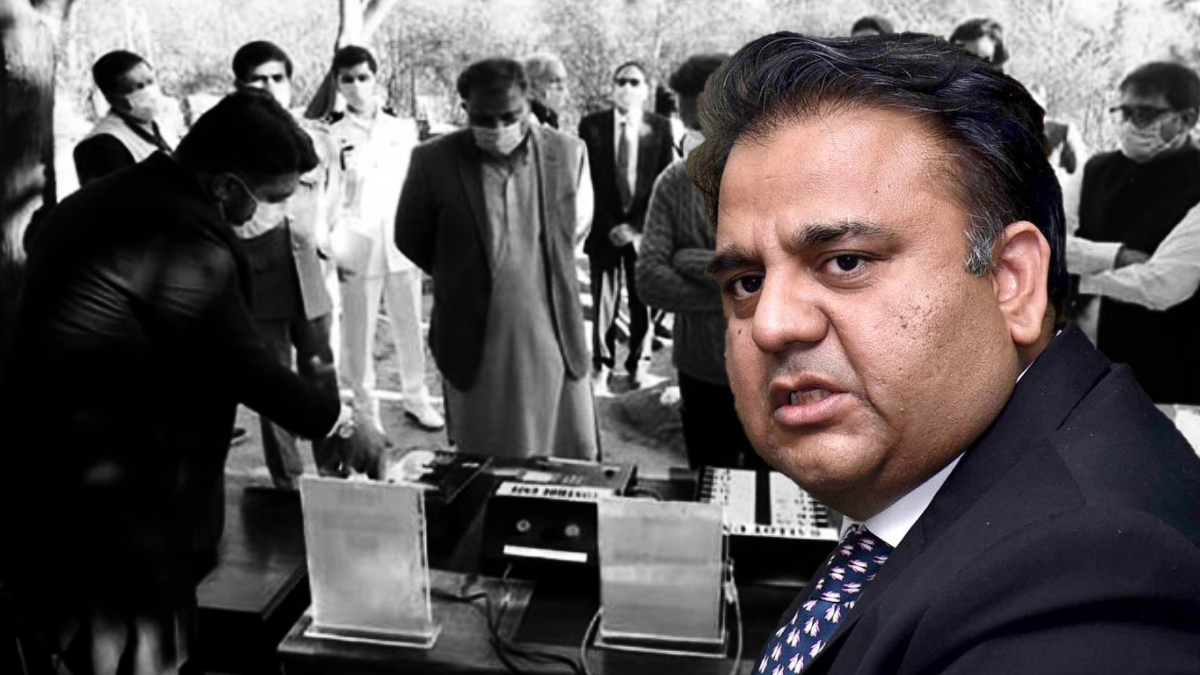 The PTI-led government welcomed, on Tuesday, the Opposition’s readiness to discuss electoral reforms – making it clear that I-voting facility for overseas Pakistanis and electronic voting machines (EVMs) are an imperative part of electoral reforms.

His statement comes in the context of the formation of a committee from both houses to discuss the matter.

Fawad was speaking at a press conference after the federal cabinet meeting here in Islamabad. He said PM Imran Khan had asked the Minister of State for Parliamentary Affairs, Ali Mohammad Khan, and PM’s Adviser on Parliamentary Affairs, Dr. Babar Awan, to hold meetings with the Opposition on the two fundamental issues regarding electoral reforms.

“We welcome talks with the opposition, and we want them to make a headway. This must not be a waste of time. These matters should be concluded”.

The information minister said that a majority of the conflicts come up as the vote count comes in. Sharing a study of the Philippines, he said that about 300 officials had died during electoral conflicts before the final count came in.

“This bloodshed happened when the Philippines did not resort to the use of EVMs.”

The minister said the government imported 20 machines hoping that they could be put to use in upcoming elections.

“No sitting government has ever discussed electoral reforms. It is the PTI-led government that wants to introduce them,” the minister said, specifying that the incumbent regime was also running campaigns in this regard.

He pointed out that officials from SUPARCO, Ministry of Religious Affairs, Ministry of Science and Technology, and Pakistan Meteorological Department had been included in the Ruet-e-Hilal Committee.