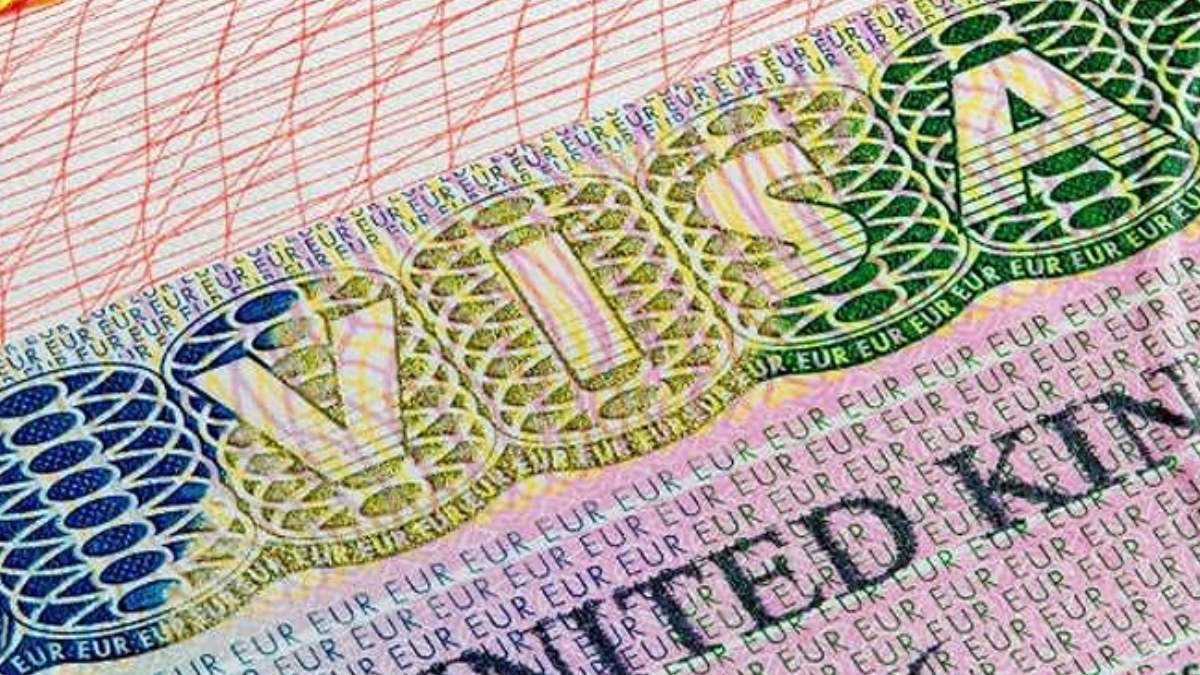 According to Saturday reports, to attract foreign lorry drivers, the British government assured that visa rules would be eased as it struggles to meet the growing shortages related to fuel supply.

Recently, long waiting queues at the petrol stations were observed due to the shortages of tanker drivers because the public overlooked the government plea not to buy fuel due to the closure of some garages caused by the shortage of deliveries.

According to the temporary visa scheme, around 5000 visas will be issued while there is a shortage of around 100,000 heavy goods vehicle (HGV) drivers.

After the pandemic and Brexit, the British Prime Minister is being pressured to act while he continuously faces a crisis related to energy prices. Disruption in the supply chain of food deliveries and similar goods was also seen caused by the lack of lorry drivers.

While waiting in queues at the petrol stations increased in Southeast England, the British Prime Minister confirmed that radical steps would eradicate the recent issue. The spokesman from the PM office highlighted that any measure taken in this regard would be temporary while the country has overcome a fuel shortage.

People kept on complaining about the fuel shortage. They told the international press that they need fuel to reach their workplaces while the available quantity is just enough to fill up their jerry cans. To deliver petrol, soldiers have been deployed in the county. Some people have also suggested using the army to process the backlog of HGV licenses caused due to the global pandemic.