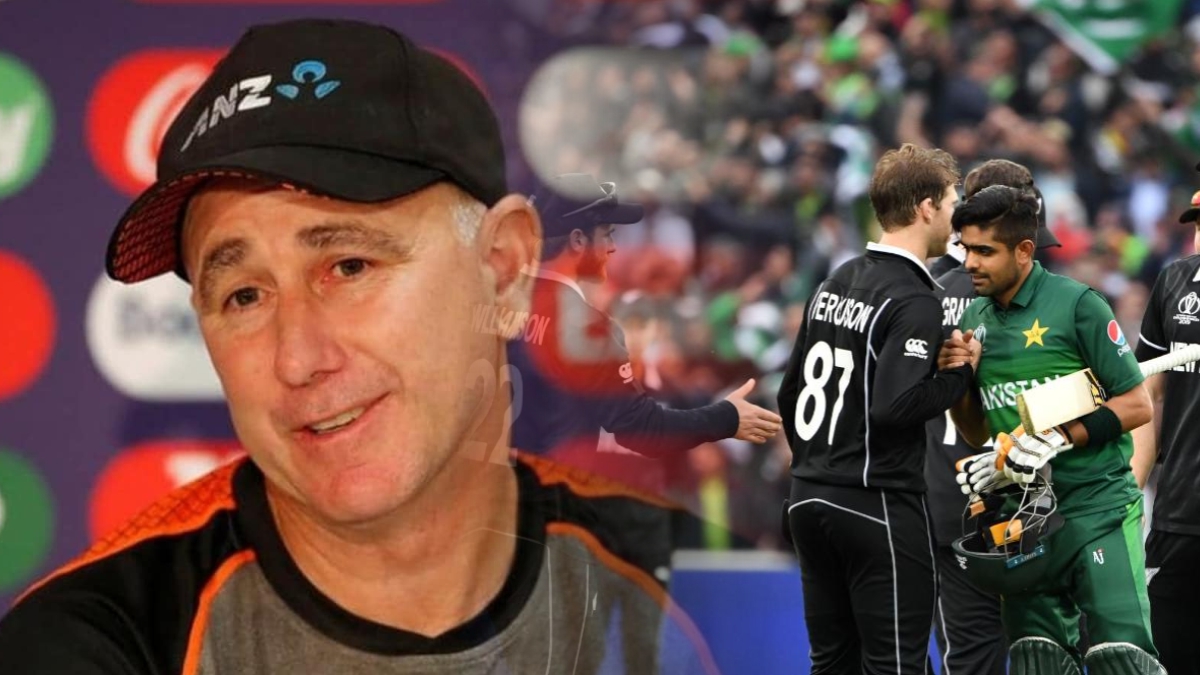 New Zealand – Gary Stead – the New Zealand head coach – has said that the ICC Men’s T20 World Cup clash between New Zealand and Pakistan has all eyes set on it.

He urged his players to block the hype around next month’s Twenty20 World Cup opener, which is likely to have more attention than usual.

The World Cup is set to begin on October 17.

Stead said that his side’s match with Pakistan is not different from other matches – signaling that the New Zealand squad won’t take any extra pressure ahead of its contest with Pakistan.

Speaking of his team’s decision to call off its tour against Pakistan, Stead said what happened was very worrying and disappointing.

“We are aware that the Pakistani cricket community and fans’ sentiments are hurt,” said Stead. “Sadly, the decision wasn’t in our hands.”

“Our campaign kicks off with a match against them,” he said. “Obviously, all eyes are set on that match.”

He further said that when the decision was being made, he was not along with the squad. He also said since a lot has been said about the affair, he won’t like to talk about this matter.

“I wouldn’t like to talk more about it as sometimes, you aren’t kept in the loop on every decision,” he said.

Their decision was doubled by a similar one taken by England, denting the PCB’s years of efforts to bring top-level international cricket back to Pakistan.