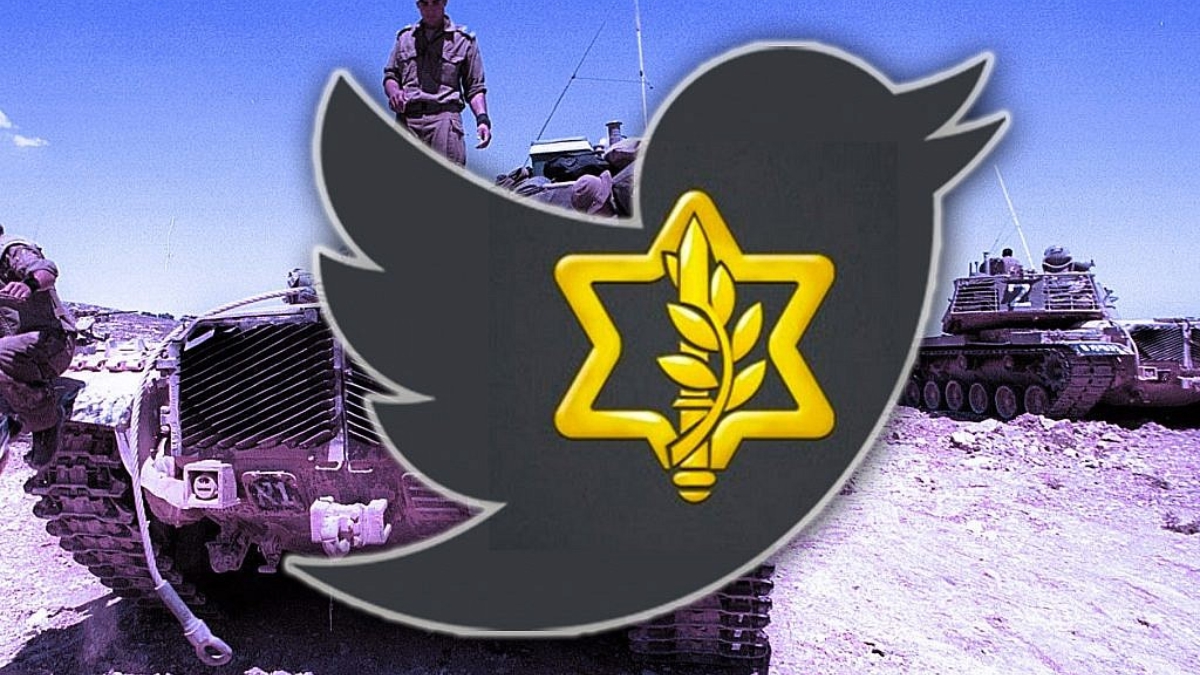 Apart from leading the world to a social blockade, reports say that the breakdown caused financial loss of a whopping $7 Billion to Mark Zukerberg – Facebook’s CEO.

During the downtime, people took to Twitter to share their viewpoints and reactions to the sudden outage. The public opinions ranged from hilarious rants to creative GIFS regarding the social media outage.

In addition to that, a tweet from the Israel Defense Forces (IDF) said: “Facebook, Instagram and WhatsApp, if you guys need any help, IDF tech support is active and always ready to lend a hand!”

There were numerous tweets from users who bashed the IDF for its tweet. One Twitter user replied to the IDF: “Lol, you guys even got hacked by Malaysian hackers. Not worth getting help from at all.”

Another user added, “The IDF be like hey Facebook, sorry to hear about your troubles! We murdered six children playing in the street. Hopefully, that helps out your server issues.”

Another keyboard warrior replied, “Thanks, but I don’t think genocide is going to fix their downed servers.”

However, the three social media sites are fixed now and running smoothly across the globe.