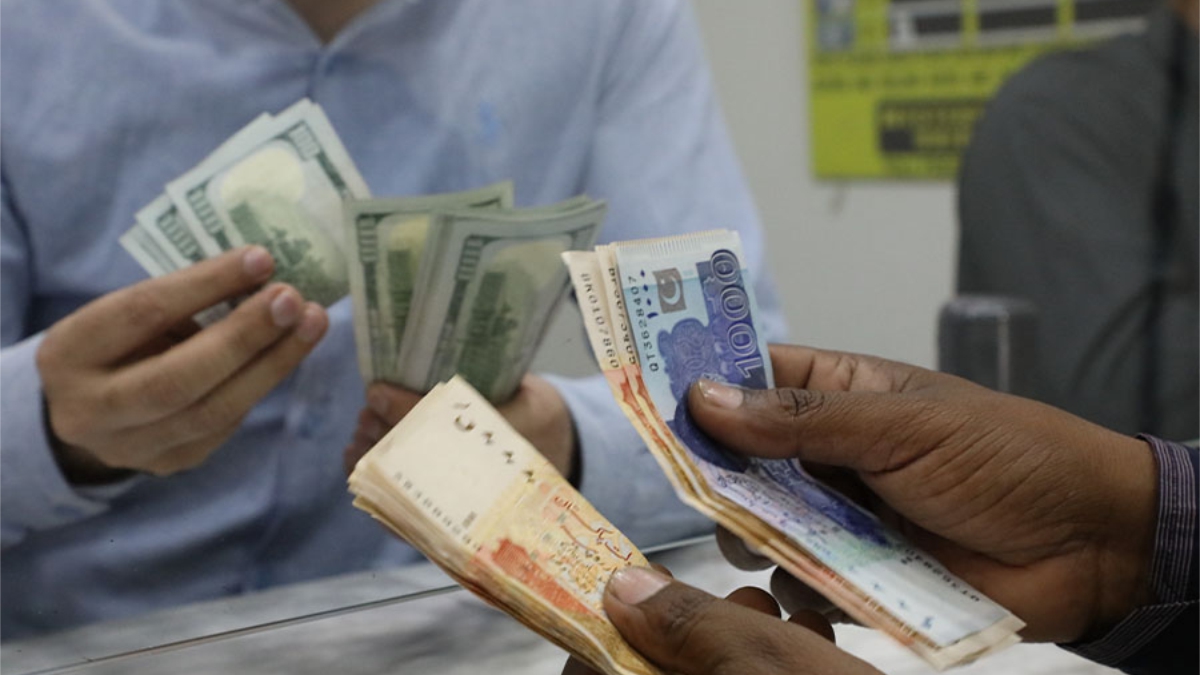 The Pakistani rupee, on Monday, reached Rs170.8 against the US dollar, marking a new all-time low in the interbank market. The discrepancy between the demand and supply of the foreign currency was caused primarily due to inflated prices of commodities, import payments and the current situation in Afghanistan.

On Monday, two important events took place. Firstly, the Pakistani currency saw a depreciation rate of 0.19%. Secondly, the Pakistan Bureau of Statistics (PBS) released a report that stated that in September 2021, Pakistan’s import bills remained inflated at $6.47 billion. An increase of around $1 billion was observed in the import bills – from $6.59 billion in August 2021 to $5.57 billion in the previous month.

As per the central bank data, the Pakistani currency exhibited a cumulative depreciation of 1.55% by exceeding the 13-month-old rate of Rs168.43 on 20th September.

Head of Research Mustafa Mustansir addressed the reporters, saying that decreased rate of the Pakistani rupee is caused due to increase in import bills, a worsening financial situation in Afghanistan, a surge in commodity prices and panic buying of importers.

He added that after the downfall of the former Afghani government, the Afghan importers are using Pakistan’s black market and open market to get the US dollars because the USA has banned the Taliban’s access to Afghanistan’s foreign exchange reserves.

The cost of Pakistan’s trade globally is depicted by the real effective exchange rate (REER). It was seen that the REER of Pakistan has improved by 97 points in recent months. This improvement indicates that the Pakistani rupee is at a suitable place in the global market. However, hypothetical factors are not helping the rupee from sliding down.