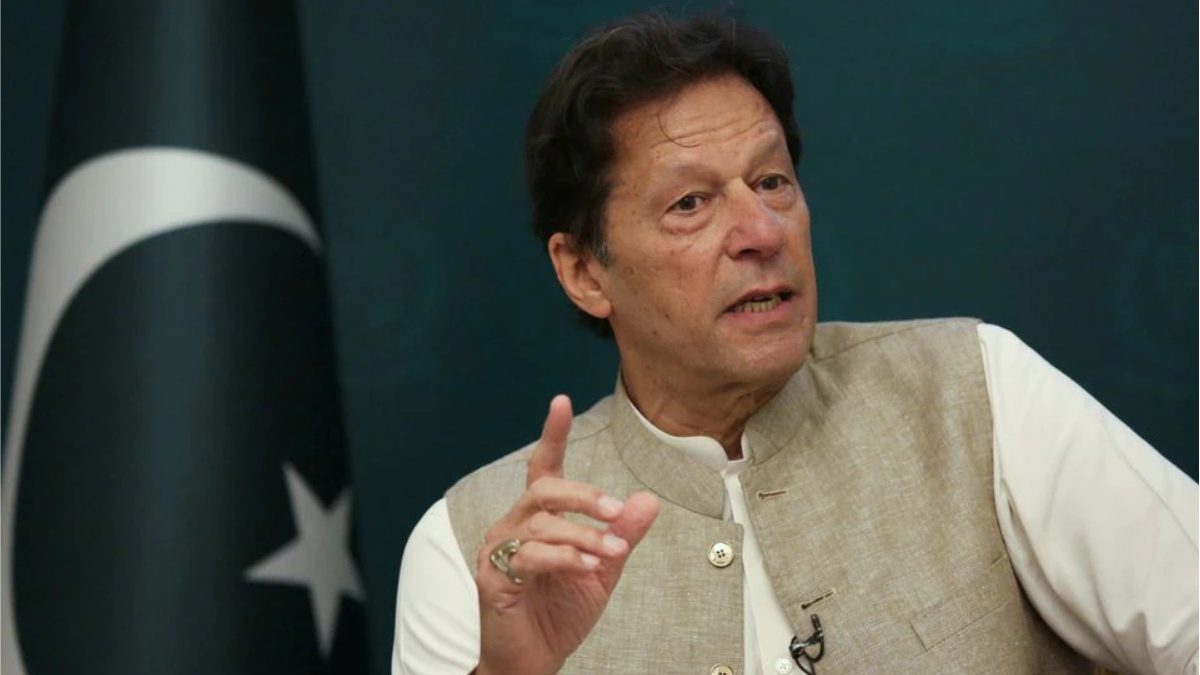 Pakistan’s Prime Minister, Imran Khan, has asked for a high-level investigation regarding the Pandora Papers.

For the aforementioned task, a three-member investigation cell has been established. The members of the cell will be from the Federal Board of Revenue (FBR), the Federal Investigation Agency (FIA) and the National Accountability Bureau (NAB).

The primary responsibility of the cell will be to investigate the assets of the ones who are named in Pandora Papers. Also, the legal matters of the investigative cell will be looked after by the Law Minister.

Minister for Information, Fawad Chaudhary, tweeted that an investigative cell has been established on the orders of Imran Khan, whose primary concern is to investigate the Pandora leaks thoroughly.

The cell will take into account all the people whose names were taken in Pandora Papers. Chaudhary also assured that the findings of the investigative cell would be exhibited publicly.

These radical steps were taken after the Prime minister’s meeting on the Pandora leaks and the current political situation in Pakistan. In the meeting, the attendees briefed Imran Khan about the actions that should be taken against the people highlighted in the Pandora Papers.

As per the information minister, the cell members will look into the source of income, declared assets and traces of money laundering during their investigation.

Prime minister Imran Khan also tweeted that everyone involved in the Pandora Papers will be held accountable. If any wrongdoer is found, strict actions will be taken against him. He also appreciated the Pandora Papers for exposing the illegal wealth of the elite class made by corruption, money laundering and tax evasion. According to UN SG’s Panel FACTI calculations, he also added that $7 trillion had been stolen and invested in offshore companies.