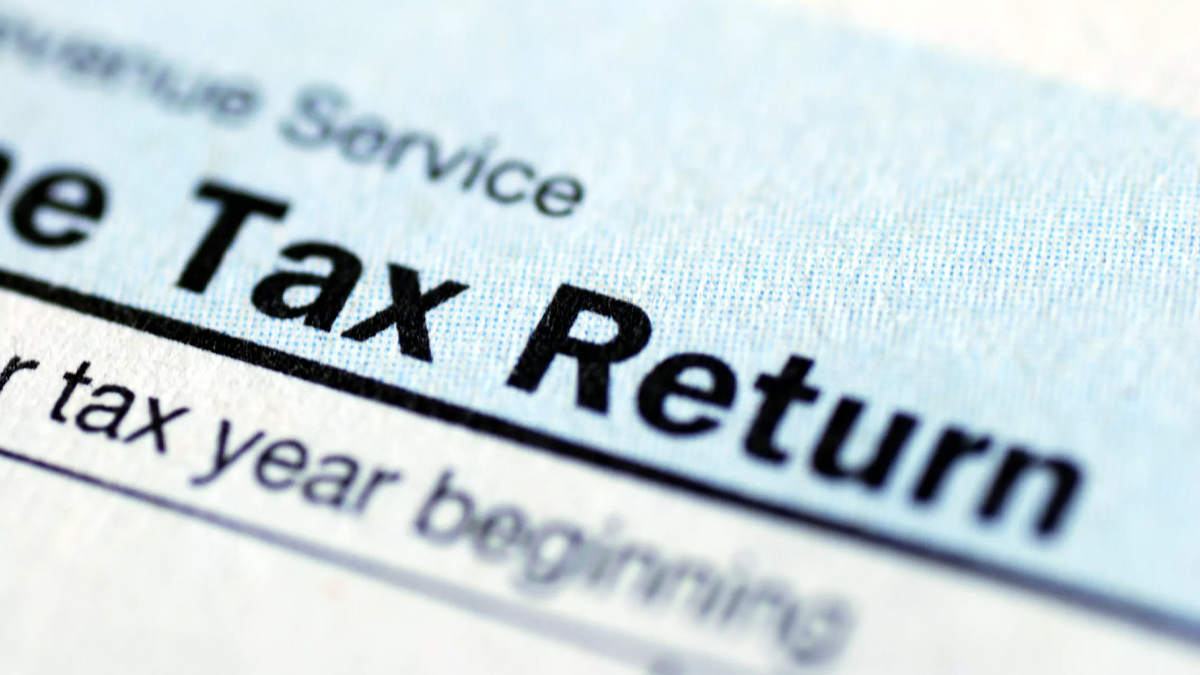 He did so after listening to problems that the taxpayers were facing in filing income tax returns at a meeting held in Islamabad.

A delegation of the Karachi Chamber of Commerce and Industry had called upon him.

The FBR, in a notification, said the September 30 deadline had been pushed by 15 days because of “serious technical problems” that the Iris portal is facing for the e-filing of tax returns.

Previously, the FBR had pressed multiple times that it would not extend the deadline. It had, on the contrary, directed chief commissioners of the Inland Revenue to “generously grant extensions” to people who faced “hardship of any nature”.

On Wednesday, it said that the system was working without any problem, and about 150,000 returns were filed on September 28 – the highest ever filed in a single day. The FBR, like last year, has multiplied its system capacity to provide smooth services to the taxpayers –  it said in a press release.

On the extension, the KCCI delegation lauded the finance minister for catering to the hardships being faced by taxpayers in filing their tax returns and announcing relief.

The delegation members said they understood the need to change the ineffective taxation policies but expressed severe concerns over implementing Tax Laws Ordinance 2021. They feared that it would start from Karachi and would stay confined to the metropolis only.

“If only Karachi has to suffer penalties and pay all the taxes as well, then why was it not at the receiving end of development funds in accordance with its contribution,” they asked – reiterating KCCI’s demand to change the term “under-filers” with “non-filers” in the controversial ordinance.