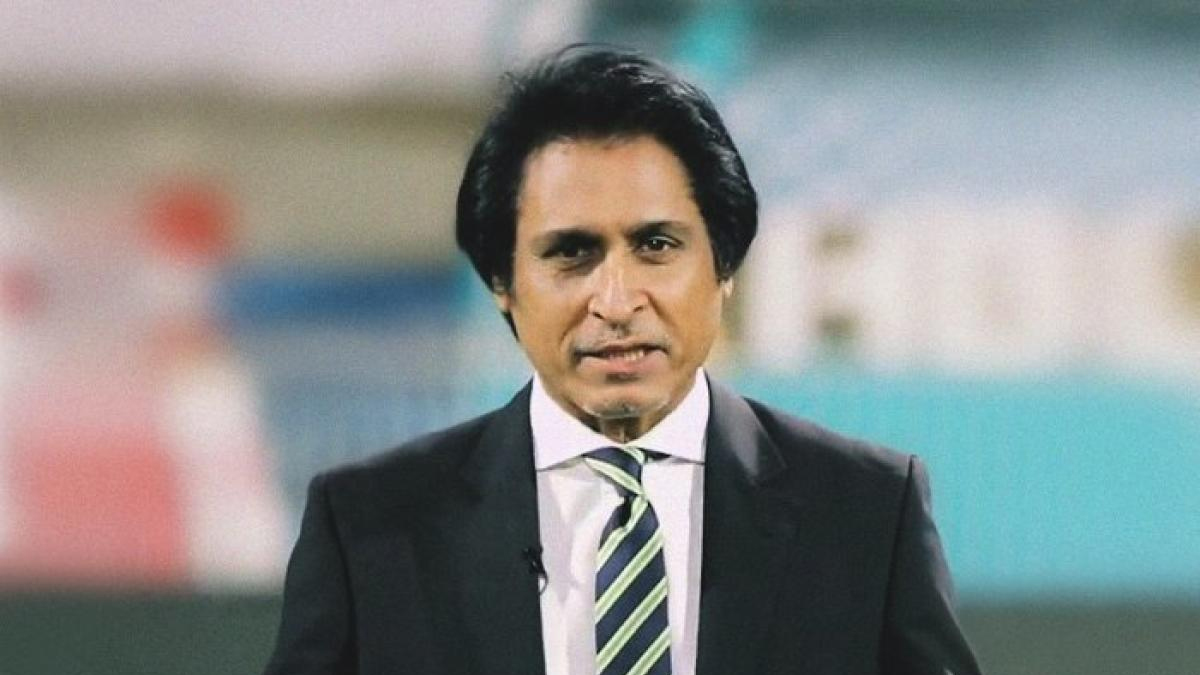 Pakistan’s Cricket Board Chairman Ramiz Raja sends out a message to all provincial teams and coaches in the nation in which he narrowed down straight and said, “people who will do a good job will stay others will go home”.

Based on news published by Express News of Pakistan, Chairman Ramiz Raja have clearly made his stand to both provincial teams and their coaches about the current situation and also the importance of performing in upcoming matches to avoid ‘go back home from ground’.

Ramiz Raja is the newly-appointed Chairman of Pakistan Cricket Board and everyone in board assures that, through his first virtual meeting with coaches of the provincial teams he made it very clear about the need of performance and improvements to the team.

People are also marking the first meeting as, “Ramiz Raja hits the ball out of the park”.
Chairman Ramiz Raja, have also mentioned that, coaches should come-up with new strategies to get better performances from the players and also stated that, the players should be ready to adapt themselves to the new strategies which their coaches asserts to perform in the following days.

Ramiz Raja added, “Many changes are being made to fix Pakistan cricket, hence, everyone will have to contribute accordingly”.

Though, the point ‘Perform or go home’ from Ramiz Raja as new Chairman of Pakistan Cricket Board is applauded by board members and cricket enthusiasts in Pakistan, it is said that, the coaches were upset and against the dictator tone. It is also reported that, one of the coaches proposed the idea about all of them resigning together. However, the other coaches didn’t get along with this new idea and it was immediately called off.